Valve’s Steam Machine project is an interesting one as far as the age-old problem of making PC gaming mainstream goes. The reason people like console gaming has always been the plug-and-play nature of the systems, with no configuration or upgrading needed. Steam Machines are supposed to help close the gap between consoles and PCs by packaging machines in fancy boxes that won’t look out of place next to a television, but what if you want to game on the go?

With Sony’s PlayStation Vita and Nintendo’s 3DS having the mobile gaming market sewn up alongside tablets and smartphones, Steam doesn’t currently have a way into the mobile market. One company is claiming to be able to change all that, though we have to admit to being more than a tad skeptical. 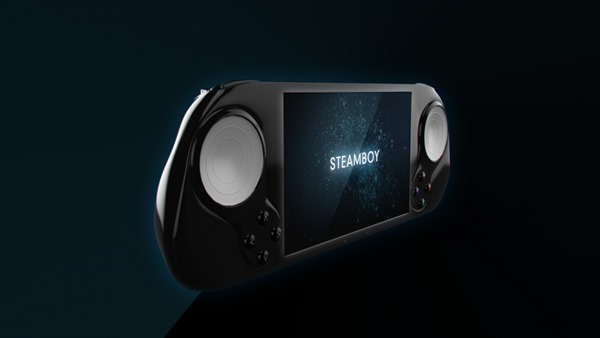 Outed to The Escapist, the aptly named SteamBoy is exactly what you think it is. Based on the Steam Machine idea, this mobile gaming concept from a company nobody has heard of – Steamboy Machine – will apparently be able to play ‘most’ Steam games even though it’s only the size of your average handheld device. In fact, the thing looks like a Steam  Machine controller with a 5-inch display slapped in the middle. Granted, we’re not sure what we thought it would look like, but it’s all somewhat…underwhelming. 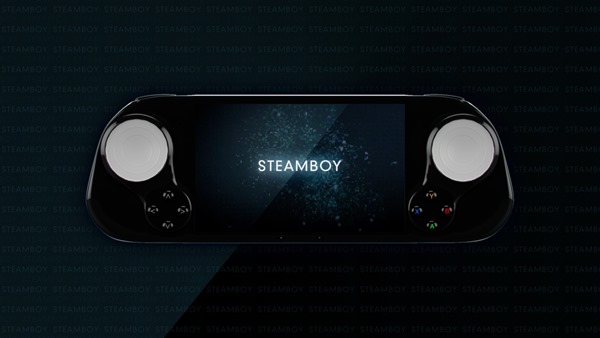 Currently nothing more than an impressive video and a set of specifications, the SteamBoy is penned for a 2015 release, though there are no guarantees about that. There’s no prototype to touch, and while the specs themselves look OK today, they may not be quite so impressive once the thing actually ships. If it ships at all.

Those specifications, for anyone wondering, are said to be made up of a quad-core processor and 4GB of RAM alongside 32GB of internal storage. A 3G options has also been teased, which could be interesting.

In all honesty, until we see a working prototype of this thing, we’re not going to be handing over our Vitas or 3DSes to anyone, but the idea is a good one at the very least. We’ll just reserve judgment until something tangible actually exists.