Apple’s AirDrop technology is absolutely brilliant for sending small files, images and the likes between iPhones and Macs and it saves doing draconian things such as sending them via email. At least, that is how things should work but in reality very few people we know of have been able to make AirDrop work consistently.

Now yes, we have all had it work some times, but could we rely on AirDrop working right when we need it to? Not one bit, which makes the this recently released video in which AirDrop is used to send a photo between two airplanes as they fly through the air, even more unbelievable. 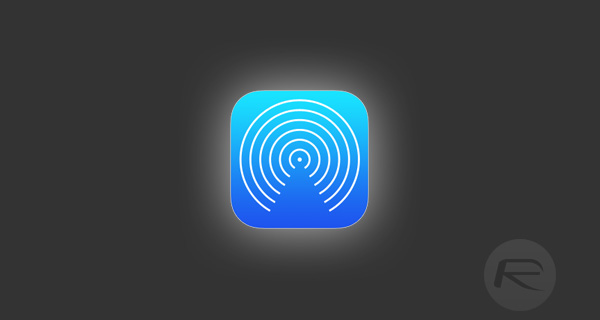 The video, shows the captain of a Boeing 747-8 sharing a picture with his compatriot aboard a Singapore Airlines 777. Normally that may not be all that noteworthy, but it would appear that both airplanes were not only airborne, but were actually around 1,000 feet apart at the time and at over 35,000 feet above ground.

The video shows a pilot trying to share a photo of the other’s airplane before sending that image via the magic that is AirDrop. The folks in the video claim that the photo was sent and received from one captain to the other without issue, complete with two-way radio audio. We as you can imagine, are rather dubious as to whether any of this is legitimate, and not just because we can hardly make AirDrop work ourselves. For starters, just watch the video for yourselves and think about how easily it could be faked!

Right now we are more confident that this video is trying to pull our legs and than it being actually legit and real, but just in case that small chance happens to be the one we should have gone for, we thought you might like a look in order to make up your own minds!