uTorrent To Soon Shift To The Web, Add Content Streaming

Popular BitTorrent downloading app uTorrent is being actively worked on, despite its lack of meaningful updates of late, with BitTorrent creator Bram Cohen saying that it will also make the jump from native app to one that runs in the web browser.

During an interview on this week’s Steal This Show podcast, Cohen said that the move to a web browser-based app will happen in the near future, with more interesting changes expected both for uTorrent and its parent company, BitTorrent Inc. 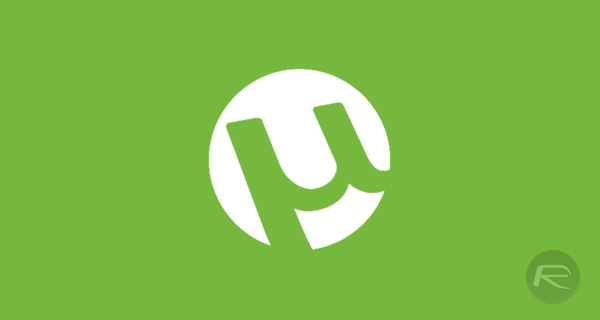 The latter has been in a state of flux of late, with multiple CEOs having taken the company and effectively burnt through millions of dollars, getting nothing done.

Cohen makes no bones about his disdain for one of them in particular, with Jeremy Johnson being blamed for the death of Maelstrom, an app that offered features similar to that which Cohen is now promising for the updated uTorrent.

What came of Maelstrom is that Jeremy just decided not to ship Maelstrom because he thought he had some genius idea that would be so much better. And he is so utterly incompetent at doing product he couldn’t even put together an actual product out of it and just killed the whole project.

The features behind it that people really want, being able to see torrents in the browser, we’re basically going to be shipping with the new uTorrent. It’s going to be your browser instead of a separate browser. 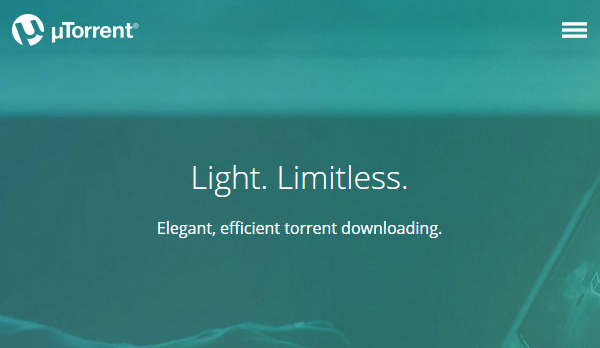 One of the features Maelstrom was known for was torrent streaming, allowing media to be viewed during download just as if it was being watched via Netflix or Amazon Prime Video. This is a feature, which is now on its way to uTorrent, according to Cohen.

While no hard date has been given for when uTorrent will receive this browser-based update, Cohen does suggest that it will not be long before it arrives. Fans of uTorrent will be pleased to hear that it is once again being worked on, five years after its last big update to version 3.0.