The concept of iPhones, and indeed any phone, exploding or catching fire is not a new one, but whenever it happens it tends to get some attention. That’s exactly what happened after a Federal Way, Washington man reported to Apple that his 10-month old iPhone X had exploded while being updated to iOS 12.1 this past Wednesday.

According to Rahel Mohamad, who was reached out to by Gadgets360 after he tweeted Apple with his report, the iPhone in question was in the process of being updated to iOS 12.1 when the issue occurred, although it’s likely the update was purely coincidental. 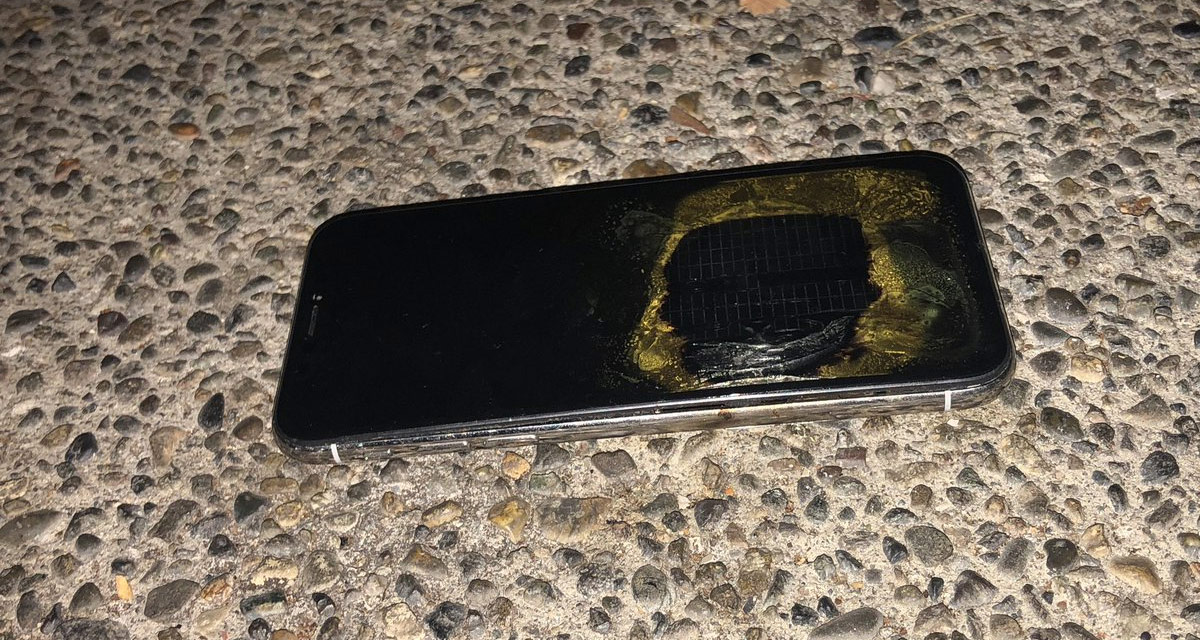 Adding more to the story:

“This year early January I bought the iPhone and have been using it normally.” he said. The iPhone X was in process of getting updated to iOS 12.1 when Mohamad, as is standard practice, put it on charging. “Dark grey smoke started coming from the phone. The update was completed and as soon as the phone turned on it started to smoke and caught fire.” 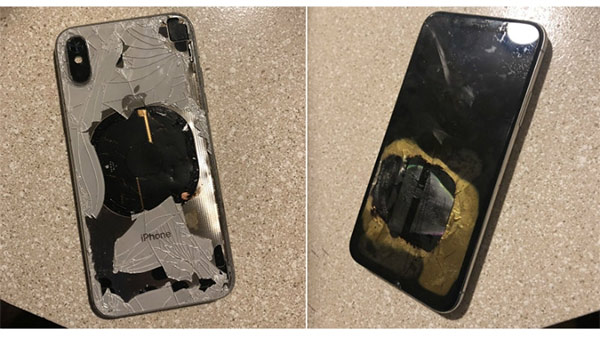 Apple also requested that the iPhone’s owner get in touch via DM to allow investigations to be kicked off, and Apple tends to take exploding iPhones seriously. Hopefully the company will replace his iPhone with a shiny new one.

This is not the first time an iPhone has exploded in this manner, and it will surely not be the last. Samsung and other smartphone makers have also suffered similar issues, although nothing can come close to the spate of Galaxy Note 7 explosions that ultimately led to the phone being canceled.