Exciting news for those who like their gadgets to be as sturdy as technology will allow; Liquidmetal Technologies CEO Tom Steipp has come out and confirmed that Apple has licensed the metallic glass composition for future use in its range of devices, and although he hasn’t stated the Cupertino company is yet working on a product specific product featuring Liquidmetal, the comments certainly suggest Liquidmetal Apple products could be making their way to market in the not-so-distant future.

It’s good to see Steipp making such comments, for we’d be pretty hard pushed to see Apple making any such revelations, and he stated Apple took a license on Liquidmetal back in August 2010, adding “Apple along with us are commercializing Liquidmetal in the consumer electronic space.”

The SIM ejector tool, which is extremely thin yet surprisingly robust, is the only Apple product to feature Liquidmetal, although once it begins to take a more significant role in the iDevice spectrum, expect to see some very exciting results.

The iPhone, for example, could be engineered to continue Apple’s thinner and lighter ethos, yet also be stronger than any of its predecessors thanks to the metallic glass substance. It consists of differing levels of zirconium, titanium, nickel and copper among others, and its slick, smooth finish is where the “liquid” moniker is born. Twice the strength of titanium – often considered to be a premium metal when it comes to product design, it would certainly change the game, and with Apple having exclusivity over it, the iPhone, iPad et al would have a significant advantage over rivals.

There were reports that the next iPhone would feature Liquidmetal, which have since been quashed, and with Atakan Peker, a Liquidmetal inventor, stating commercial shipments of Apple products based on metallic glass area few years away due to lack of maturity in the technology. 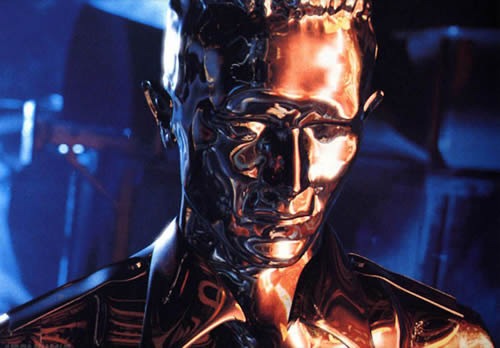 Still, with immense strength, glass-esque finish and the moldability of plastic, Liquidmetal is certainly something to be excited about, and it is thought Apple will initially begin using the technology for casings before heading down more complex routes.

Steipp also added that when Apple uses the technology to bring a truly innovative, unique product to market, it will be extremely difficult to imitate or replicate due to the nature of Liquidmetal, which is just as well, given Apple often accuses Samsung and others of flagrantly stealing ideas.

We’ll be keeping a close eye on any more progress with regards to this story, but in the meantime, why not check out this beautiful Liquidmetal iPhone concept design we featured last month.