Depending on whether or not you believe the rumors lurking about, the next iPhone device will be encased in Liquidmetal – a concoction of durable elements creating a sleek yet robust outer shell for Apple’s flagship smartphone.

French designer Antoine Brieux has taken those rumors and created some absolutely stunning renders of what a Liquidmetal iPhone could look like, and although we’ve stumbled across quite a few wonderful concepts in our time, this very latest one can only be described as astounding.

Dubbed the iPhone LM, it also eradicates the Home button in favor of a virtual home button on its 4.5-inch widescreen display, and looks as much a work of art as it does a smartphone: 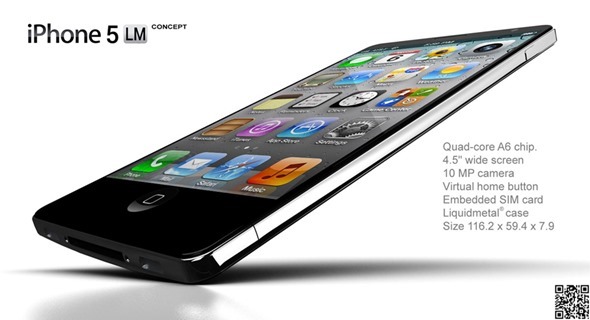 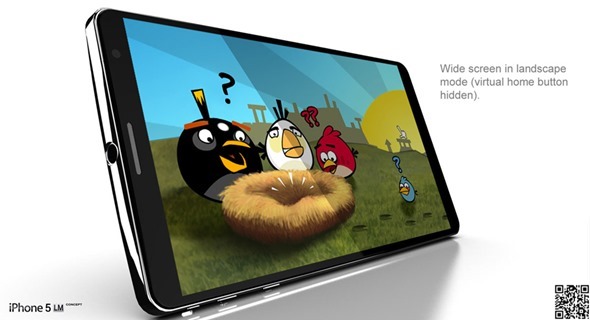 The Liquidmetal rumors were prevalent during the buildup to the iPhone 4S, so it’s only natural such murmurs should resurface once again. It could just be that consumers’ want for such a finish has forced these rumors to arise from the dead once more, but having seen these beautiful concepts, is it any wonder?

As you would expect from an Apple product months prior to purported release, details are extremely scarce regarding what’s in store with the next iPhone, which blogs are referring to as the iPhone 5. LTE would seem a foregone conclusion following the implementation with the new iPad, and Tim Cook’s company would certainly feel the wrath of a consumer backlash if no 4G LTE – which has already been around for years on other devices – is present. 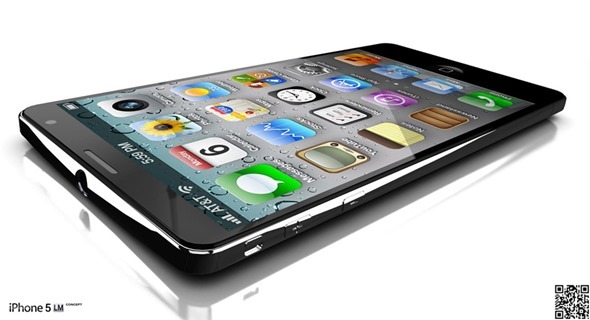 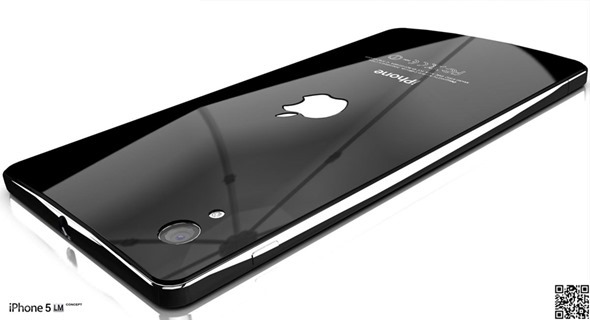 Aside from that, though, there’s precious little else to go on, and for now, we can only speculate and dream. The 3.5″ display has not been subject to change thus far, and considering the average thumb can only cover that diameter, it makes perfect sense. However, with rival Samsung having just overtaken Apple as the number one smartphone manufacturer in terms of shipments – and given its bitter rival’s devices edge nearer to the 5″ mark – maybe this year would be a good time to break the mold.

Whatever the case may be, if the final design manages to look anything like the iPhone LM, very few would be complaining.

We want it, do you? Please feel free to leave your thoughts via our Facebook or Google+ pages!