Unreal Engine-Powered Game ‘Dream:scape’ For iPhone, iPad To Be Released Next Week [VIDEO]

Dream:scape, the first-person 3D adventure game will finally be released next week, June 9th being the day to mark on your calendars.

Originally due in the App Store last month Dream:scape found itself delayed after a memory leak meant Apple would only certify the game to work on the iPhone 4 and iPad 2 – the two iOS devices sporting the most memory and advanced hardware. Deeming this unacceptable the team behind the game, Speedbump, decided to take the app out of the submission process and rework it in order to make sure it would be certified for as many devices as possible. Now Dream:scape has been back through the testing chambers in Cupertino it’s been accepted once more- this time being certified for use with the iPhone 3GS, iPhone 4, 4th generation iPod touch and both iPads. 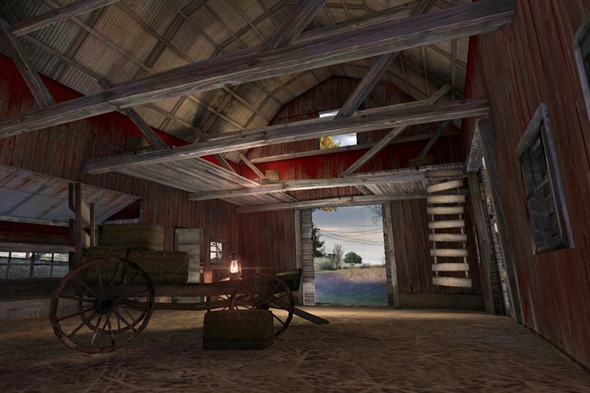 Dream:scape has been compared with the popular Myst, and promises more than its fair share of strange goings on and freaky atmosphere with a story to match.

Take on the role of Wilson, a coma patient relearning his past by exploring the dreamscape of his memories. Only there, in the lucid light of the subconscious, buried secrets are revealed, unraveling a decades-old mystery of tragedy, betrayal, and ultimately, revenge. 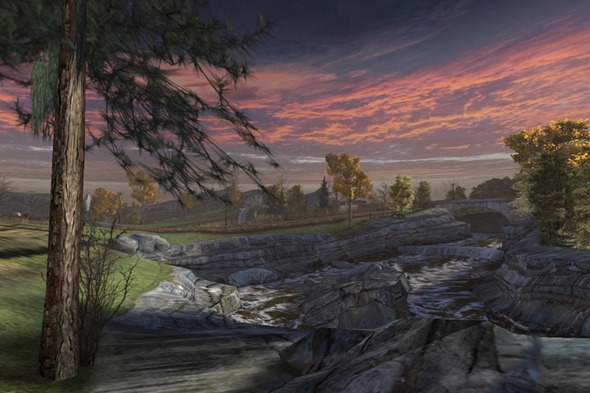 Surely we’re not the only ones that get a slight sense of the Alan Wake about Dream:scape, especially considering it we’re short on ‘proper’ games in the App Store with far too many novelty games filling the Top 20 lists.

Is it next week yet?