There is nothing more irritating than having your phone spammed by calls from numbers you don’t know. Chances are they’re either robots asking you automated questions from a list on a questionnaire, or one of the many companies that manage to get hold of the renewal date for your mobile phone. The problem is though, there’s only one way to really find out and that means giving the offending number a call back. Not ideal.

If only we could find out who these phone numbers belong to without having to call the. If only there was an app for that. 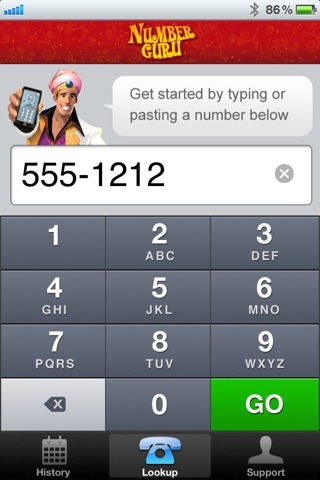 Now BeenVerified.com has released its own iPhone and Android app that does just that. Plug in the number you’re being bugged by and the app goes off and checks a database that includes 90% of landlines and more than 50% of mobile phone numbers. Unfortunately Verizon numbers aren’t included at all because that information isn’t made available by the carrier.

NumberGuru (Android link here) is a free app and part of a larger family of like-minded apps from the same company. One of the nice touches here though is the ability for users to leave comments on numbers, giving a chance for people to alert each other of potential spammers. Should you wish to go the mobile route though, NumberGuru.com should see you right. 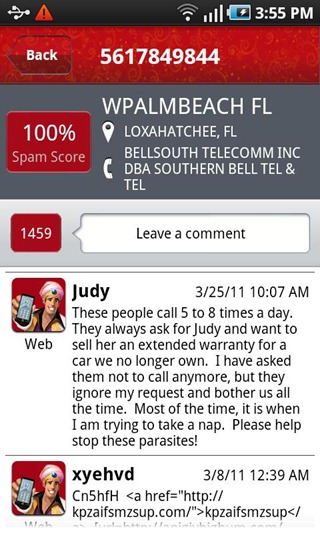