Unlocked SIM-Free iPhone 6s / 6s Plus Now Available In U.S, Here’s What You Need To Know

The iPhone 6s and iPhone 6s Plus may have officially been with us for two weeks, but Apple is only now starting to make SIM-free versions of the two smartphones available to consumers within the United States. This option has been available to customers in other territories since day one, but starting today, Apple has added a new purchase option to its online store that allows interested consumers to purchase an iPhone 6s or 6s Plus that is entirely independent of a mobile carrier SIM.

There also seems to be a small amount of confusion around what customers are actually getting themselves into when they purchase a “SIM-free” model, as it hasn’t typically been the norm within the United States during launch periods. In order to avoid this confusion, Apple has attempted to explain via the store pages what exactly is meant by SIM-free and that customers will be getting an entirely unlocked device that is available for use with any network. They also elaborate on the fact that those purchasing a SIM-free device will not have to sign a minimum-term commitment with any cellular network for the provision of a talk time plan. 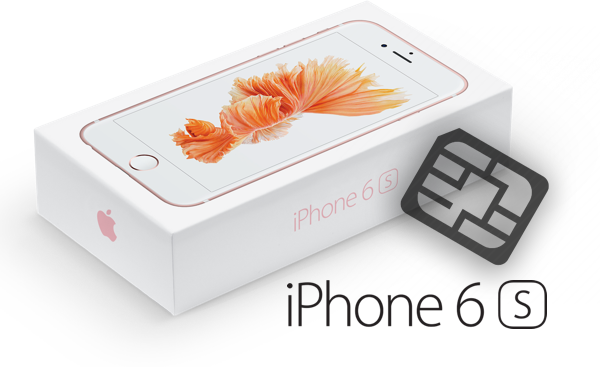 One of the key confusing areas about purchasing a SIM-free device is whether or not a nano-SIM card is provided with the hardware upon receipt. The store pages within Apple.com now clearly note that SIM-free model doesn’t come with a SIM, leaving customers free to find their own network of their choosing as long as it supports the wireless bands that the iPhone 6s and 6s Plus offer. From Apple’s website:

The SIM-free iPhone comes without a wireless contract commitment or carrier financing. It doesn’t come with a nano-SIM card for iPhone 6s, iPhone 6s Plus, iPhone 6, iPhone 6 Plus, or iPhone 5s. And because it’s unlocked, it isn’t tied to one carrier, so you can get a nano-SIM from any supported carrier worldwide, such as AT&T, T-Mobile, Verizon, or Sprint in the United States. 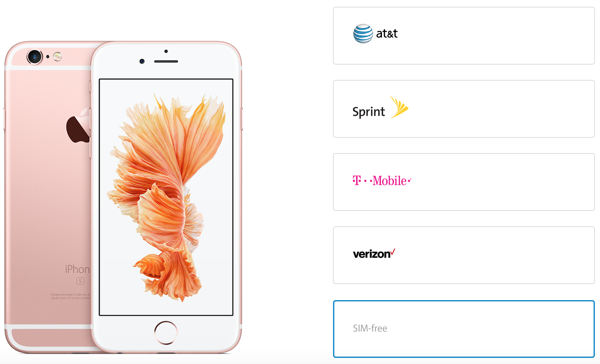 The difference in bands is as follows: 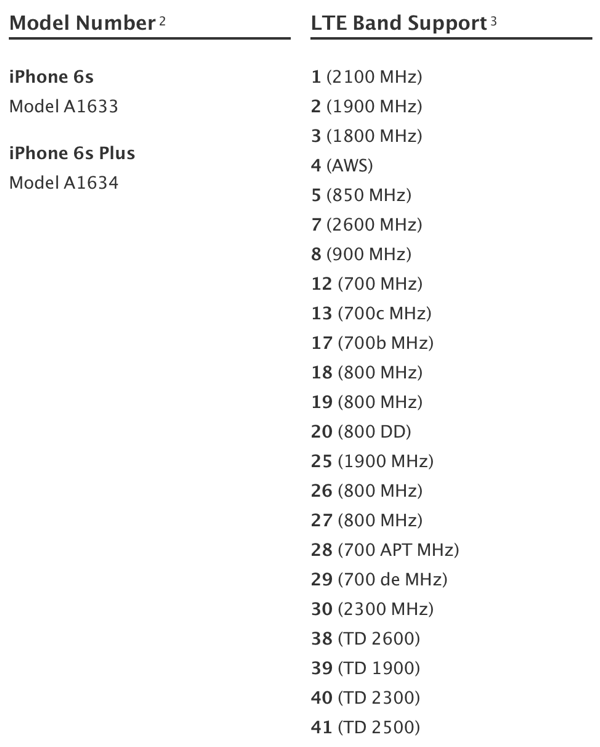 The iPhone 6s A1688 and iPhone 6s Plus A1687 is the model Apple optionally sells unlocked as “pay in full” option with T-Mobile, Sprint or Verizon in U.S. This is also the same model which Apple sells as unlocked internationally in countries like UK, Australia and most European and Asian countries. 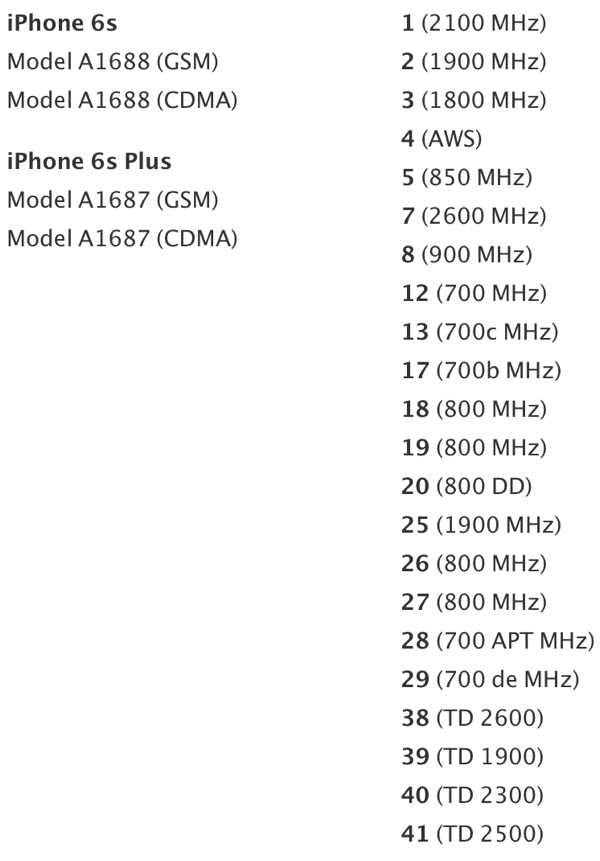 The iPhone 6s A1700 and iPhone 6s Plus A1699 is China specific model and is sold in that country only. 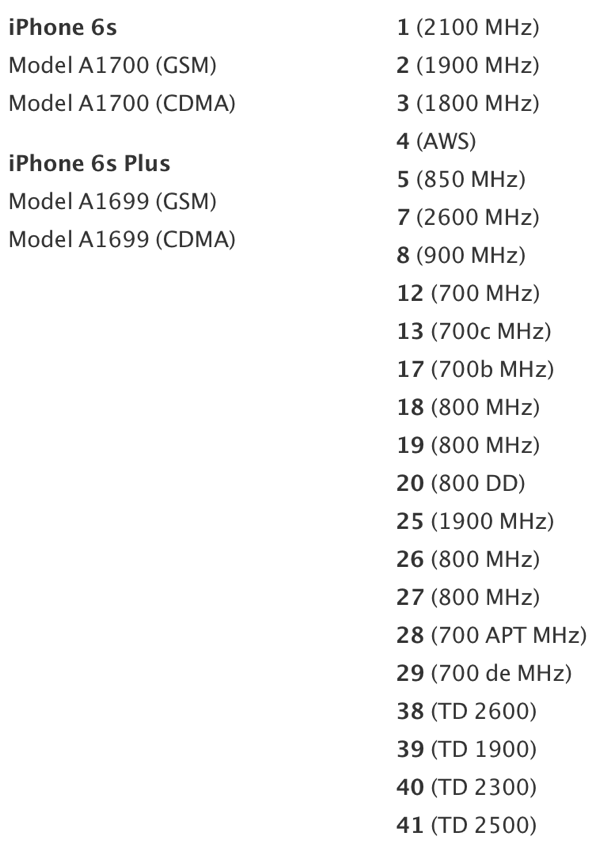 This type of purchase shouldn’t be confused with the unlocked “pay in full” T-Mobile options that we’ve previously discussed in detail. Granted, purchasing a “pay in full” device from Apple on the T-Mobile network will ultimately provide an unlocked device, but this is not a SIM-free option and will still be tied to a specific carrier with a minimum-term agreement.