The folks over at KnowYourMobile have got their hands on the upcoming Mortal Kombat game for the iPhone. Dubbed as the Ultimate Mortal Kombat 3, the game offers all the fighters from the original series, along with single player arcade mode. You can also play it with your friends using multiplayer mode over a WiFi or a Bluetooth connection. 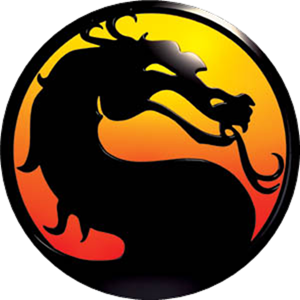 For those of you who don’t already know, Mortal Kombat is a popular fighting video game of 90s, famous for its depiction of gore and violence using realistic graphics. MK series also has a successful motion picture adaption which was released in 1995.

Check out the hands-on demo of the Ultimate Mortal Kombat 3 for iPhone:

Ultimate Mortal Kombat 3 is developed by EA and is slated for release sometime this month.