Linux is, believe it or not, at the core of our digital world, and many everyday products feature some form of Linux kernel. At desktop level, there are many variations, but the most commonly utilized as an operating system is Ubuntu. Renowned for its ease of use, it has become popular for those who like something a little bit more “bare bones” than the likes of OS X and Windows, and now, those in ownership of Google’s Nexus 7 tablet can also join the party.

Released earlier this year, the Nexus 7 set a benchmark for value, all-round performance and low price, and thanks to its Android heritage, it’s also quite fun to mod. With Ubuntu now in the picture thanks to Canonical, things have gotten even more interesting for the ASUS-manufactured device. 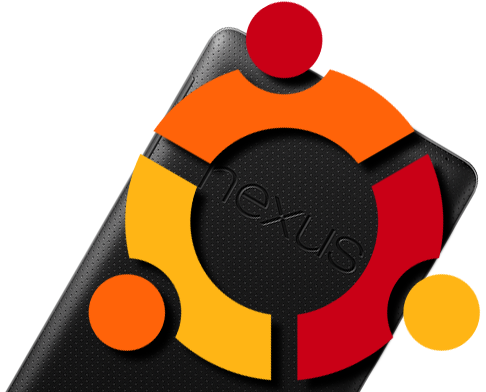 Ubuntu 13.04 is codenamed Raring Ringtail, and Ubuntu lead Mark Shuttleworth has urged anybody planning on attending the Ubuntu Developer Summit in Copenhagen to take their Nexus 7 tablets along with them. The summit is always a fairly exciting affair for all those intrigued by the progress of Linux, but thanks to the confirmation of Ubuntu on the Nexus 7, this year promises to be a showstopper.

Victor Palau, the Commercial Engineering Director of Canonical, uploaded a video towards the end of last week, which shows Ubuntu running on the Nexus 7:

Ubuntu is certainly not something your average computer or tablet user would want to mess around with, but for those with geek tendencies, it goes way deeper than the fancy user-interfaces consumers have been blessed with.

As per the video, Ubuntu appears to be running rather smoothly on the Nexus 7, which itself packs in a quad-core processor, and although we’ve few details with regards to its current state, the Ubuntu Developer Summit in Copenhagen will hopefully shed further light on its seamlessness.

As for me, having finally gotten a smooth (some would say buttery) Android experience with Jelly Bean on the Nexus 7, I don’t think I’ll be trying my hand at installing Ubuntu anytime soon. With that said, it’s definitely a step in the right direction, and I know quite a few avid techies that’ll be itching to get Ubuntu up and running on their Google tablets.