Twitter appears to be rolling out a new change to its users’ profile pages, with the alteration apparently coming in an attempt to aid the conversation between tweeters. 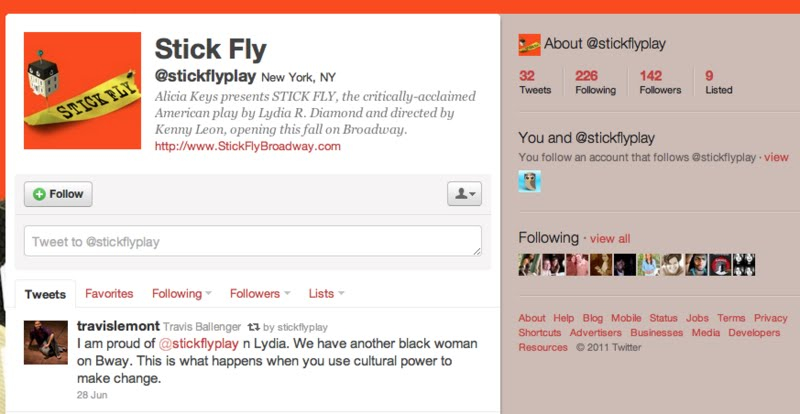 The change, brought to our attention by our friends at Mashable, adds a new @-reply box to some users’ profile pages. According to Twitter, the new interaction generator is being rolled out right now, so chances are it won’t be active on your profile just yet.

Twitter is testing the feature with a small percentage of users. Spokeswoman Carolyn Penner said it was designed to “make it easier for users to engage with each other” on the microblogging service.

Mashable speculates that Twitter’s aim here is to make the basics of mentioning users in a tweet, more obvious to new users.

Once the new feature goes live across globally, if someone visits a Twitter account, they will have a simple one-click option to send a tweet directed at that user. This makes sense as, presumably, if a user is stating at a profile page the chances are they want to interact with the person owning that profile.

Twitter is currently testing the ‘Facebook-like message wall’ on some accounts, and will presumably flick the switch to send other accounts live once testing is complete. Just like how the new Twitter interface was rolled out, we’re certain that this feature will also be rolled out in phases until the world is dominated by it.

Twitter has been struggling with the problem of monetization ever since its inception back in 2006, but an equally as difficult problem to overcome has been the social network’s need to be appealing to the mass market.

Originally a haven for tech geeks and bloggers, Twitter saw its stock rise in the public mind when a host of celebrities took to the social network, with movie star and tech investor Ashton Kutcher one of the first to recognize the power of social media.

The likes of Britney Spears, Lady GaGa and even President Obama have leveraged Twitter for their respective causes since, and although still living in Facebook’s considerable shadow, Twitter is now becoming more mainstream, and less the playground for the geek technorati.

The web interface of Twitter has been the choice for many due to its simplicity, but the official apps present on different platforms such as iOS, Android and Windows Phone are more than marvelous to work with. We’re quite certain that Twitter will indeed with time bridge the missing gaps between their Twitter apps and web interface.