If you are a regular user of any social networking services like Facebook, Google+ or Twitter and you haven’t posted an embarrassing status update or an inflammatory tweet, then quite frankly, you are doing it wrong. The behemoth that is Facebook and the fast growing Twitter micro-blogging services are fantastic mediums to interact with people from all over the world, but I think at one point or another we have all been guilty of saying something in the heat of the moment that we later regret.

Deleting a single tweet from a Twitter timeline isn’t exactly a difficult process. Things get a little more complicated if you need to find a tweet to delete that has been posted a while back, but it is still entirely doable. Things get even more interesting if the user is a serial tweeter of regrettable things and needs to remove a number of posts that span over a few weeks or so. If you find yourself in that sort of situation then the Tweet Cleaner iOS app may just be the perfect piece of software for you. 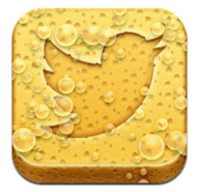 Tweet Cleaner is quite simply one of the most effective deletion tools that exists for Twitter, and is a nice and refreshing usage of the Twitter API. Most people who decided to implement Twitter’s API into mobile software usually go down the route of rolling out a full-blown Twitter app, so it’s nice to see someone who is concerned with this side of the social network. The power of the universal iOS app comes in its ability to let users search through tweets on an account through the use of keywords or a date range. 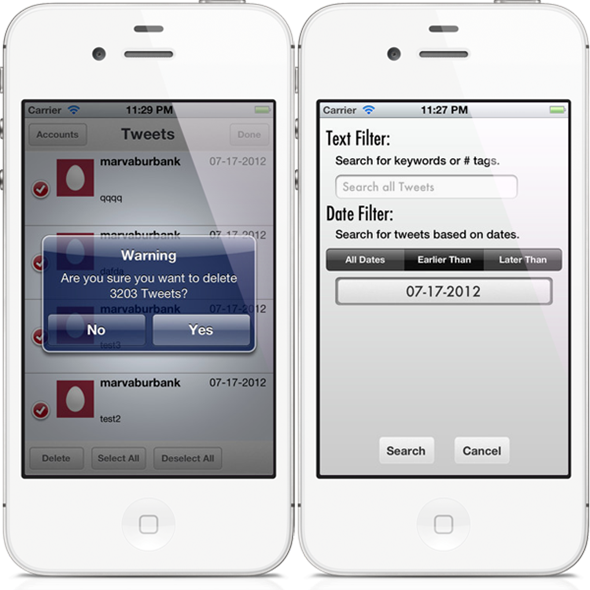 By rule, the Twitter API only lets us access the last 3,200 tweets on an account, but Tweet Cleaner has found a nice way around this by loading the initial maximum limit on the first search and then continually populating that list with more tweets every time the app is loaded. Once the tweets have been loaded, users can choose to batch delete the selected entries to permanently clean up their timeline. The developers of the app are also keen to point out a little nugget of information that not everyone knows of, which is; every single tweet which is over 24 weeks old is saved at the Library of Congress. Interesting. 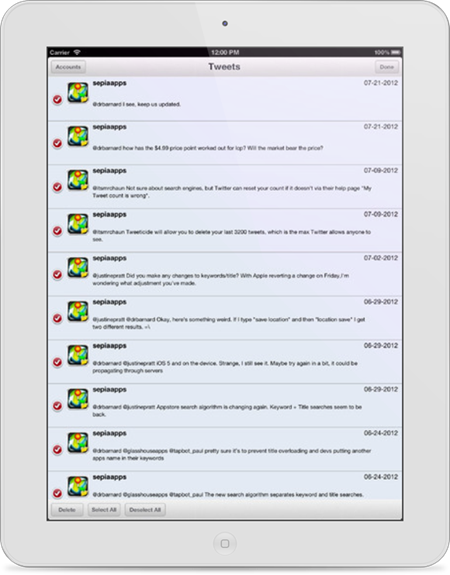