The concept of having deices that charge themselves constantly without the need to even be placed on an inductive charger is something that has been promised for a couple of years.

Now, Ossia has partnered with case maker Spigen to create the next step toward that reality, with an announcement taking place during CES 2019. The Spigen Forever Sleeve looks like an old-fashioned battery case, but it’s so much more. 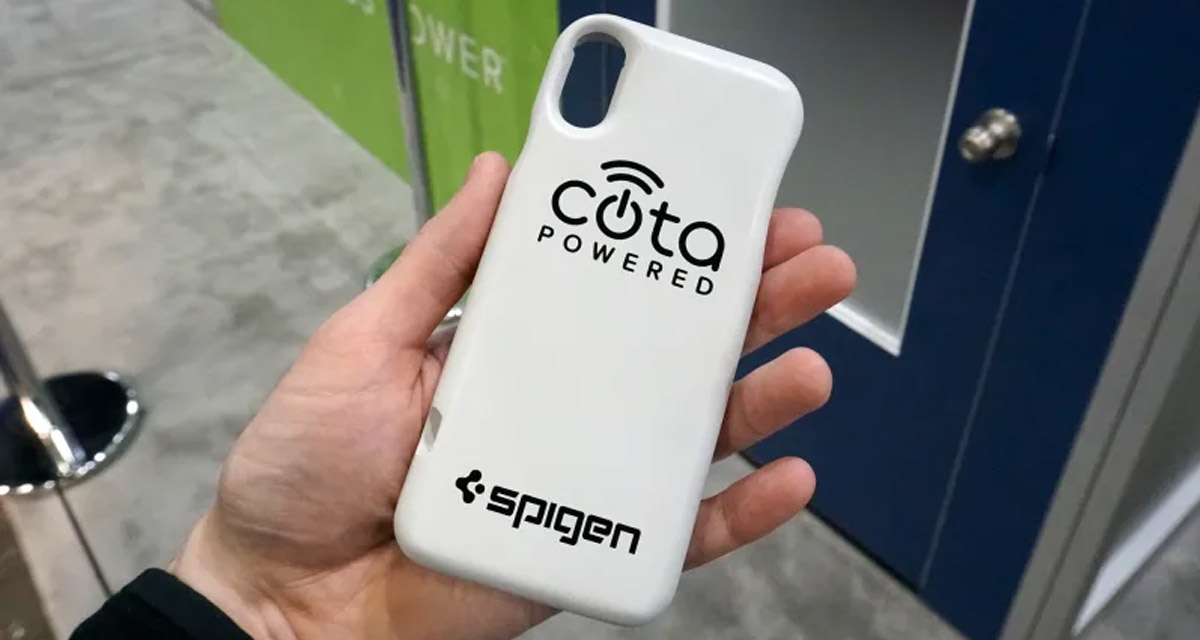 Designed for the iPhone X in its current state, but with more models possible, the Spigen Forever Sleeve allows an iPhone X to charge completely wirelessly thanks to Ossia’s Cota chips that allow it to receive power from one of the company’s wireless power transmitters.

With all of this in play, the encased iPhone X will charge whenever it is within 10-12 feet of the transmitter, which is pretty awesome. That’s set to be extended, too, with Ossia moving from the 2.4GHz range to 5.8GHz, making the charging range larger and the required chips smaller.

Ossia isn’t saving when any of this will be ready for OEMs to start building into devices or accessories, but a consumer-ready version of the Ossia power transmitter and the Spigen Forever Sleeve will apparently be ready by 2020 at the latest. That might seem like a long way away, but this is absolutely the kind of thing we want companies to get right, rather than rush to market. 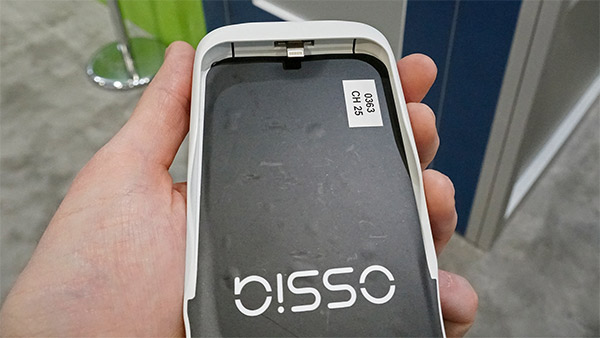 After all, nobody wants their cat getting fried because they wanted their iPhone’s battery to remain charged at all times, right?