We all love a remake of an old classic title, and thanks to the accessibility and popularity of the likes of the App Store and Google Play Store, developers have a suitable medium for reworking and distributing those games that really push our nostalgic buttons. We’ve seen the remakes of GTA III and Vice City; we’ve got our SEGA fix with the likes of Sonic CD, and now another old favorite – Transport Tycoon – is to make a sensational comeback on Apple’s iOS App Store and Google’s Play Store in the near future. Details can be found after the leap!

The game was initially released all the way back in the mid nineties, and for those who never had the chance to play it, the plot is to build up an empire within the transportation industry. Like many other titles of this sort, it is incredibly fun and addictive, but rather than resting in the vault with all the other revered titles of yesteryear, creator Chris Sawyer is bringing it right back for iPhone, iPad, iPod touch and Android.

With Sawyer at the helm, the game should carry its traditional charm and quirk, despite being the subject of significant alterations to bridge the large gap between gaming in 1994 and touch-based play in 2013. Sawyer has apparently collaborated with Origin8, the same guys responsible for the insanely awesome Sentinel tower defense titles among others, so we’re expecting nothing less than a high standard of play when Transport Tycoon does officially take the bow.

When that may be, however, remains a mystery at this point in time. There’s a teaser trailer floating about, which you can check out below, but as far as a release date or an ETA is concerned, the best we have at this point is that the title is "coming soon". 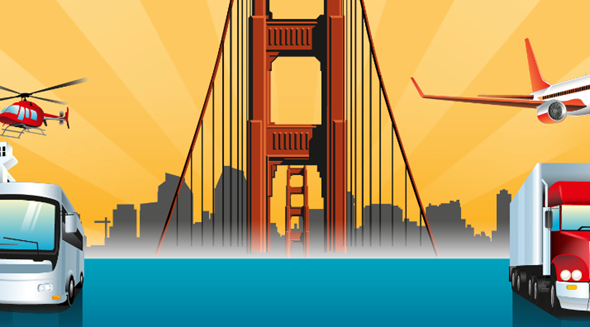 The thing is, with Sawyer’s Rollercoaster Tycoon having been announced for iOS a short while ago before being dropped, it’s hard for me to personally get excited about this release. Hopefully, this one will not disappoint, and we’ll be sure to let you guys know as and when it does make its way to the App Store and Play Store.