The Pangu jailbreak tool for iOS 7.1 / 7.1.1 has meant that every single version of Apple’s latest firmware is jailbreakable using one method or another, and although the impromptu nature of this release – coupled with one or to controversies – has put some folks off, it actually makes sense to now update to iOS 7.1.1 and re-jailbreak using Pangu.

The Chinese group that created Pangu decided to include a generally unwanted bolt-on in the form of the PPSync tool, which seemed to cause no-end of trouble with various app crashes and reboots reported by scores of users. But thanks to a quick, remedial fix from seasoned developer Karen Tsai, that issue was quickly eradicated, and although there has been some scaremongering in the jailbreak scene over the past couple of days, we’re here to tell you that Pangu is safe and where possible, you should update from Evasi0n 7.0.x. 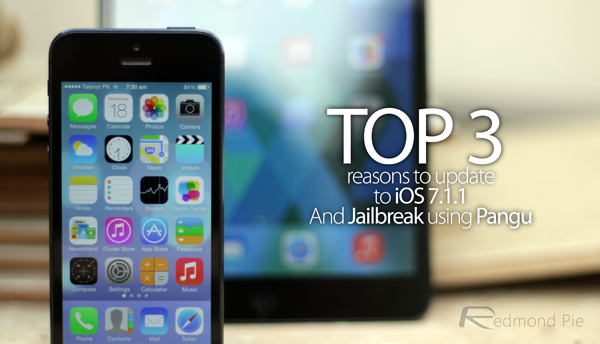 iOS 7.1.1 is Apple’s latest stable release, and as you might have noticed through the continued updates rolled out, fixes quite a few bugs and security issues prevalent throughout iOS 7.0.x. Moreover, it offers some general performance enhancements to boot, for an overall slicker experience, and if you’ve been holding off for fear of losing that jailbreak, you can now dive in without worrying about your device’s potential tweak-ability. 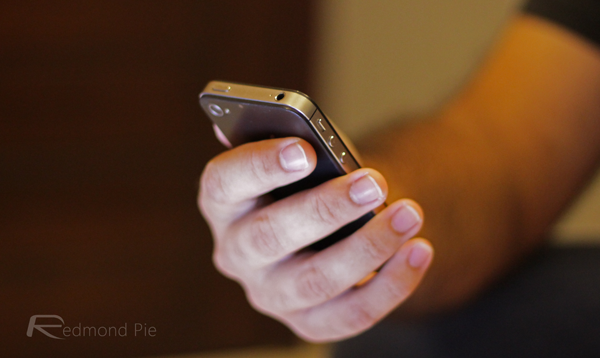 As well as bug fixes, iOS 7.1.1 offers better performance than those variants of Apple’s software before it, and in particular, for older devices. The likes of the iPhone 4 did, in those earlier days, struggle to keep up with the demands of iOS 7, and Apple improved battery retention, app-loading speeds and general performance across the board with iOS 7.1.1.

Pangu Is Safe To Use

Yes, Pangu did pack in some rather unstable software, removable using a few simple steps, but all this talk of malware has gotten a little out of hand. As confirmed by MuscleNerd and iH8sn0w – two veterans of the jailbreak scene – Pangu is safe to use, with iH8Sn0w adding that there are "no ‘spyware’ or malicious trails" therein.

So, there you have it. Pangu is safe, and given the clear benefits of using iOS 7.1.1 over an older version, we’d highly recommend you update your software and jailbreak again using this new tool.