We’ve heard so many horror stories of children managing to spend small fortunes on in-app purchases when left to their own devices with an iPhone or an iPad, and we’d hoped that such things would come to an end as Apple adds more and more security with an aim of blocking such mishaps. Unfortunately, they missed one unfortunate loophole.

As you may know, plenty of apps keep our usernames and passwords to enable quick purchasing of items. Amazon and eBay are two that jump to mind, and there are no doubt plenty of others. The fact that they don’t need a user to enter any credentials in order to make purchases can be potentially problematic, as one US iPhone user found out. 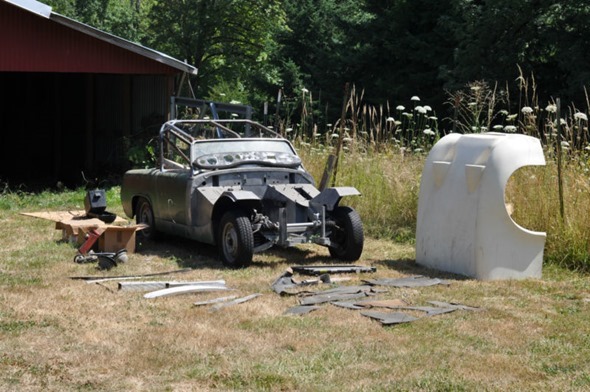 Paul Stoute was letting his 14-month old daughter play with his iPhone not long after he had been looking at old cars on eBay. Apparently she likes to play with his iPhone, and anyone with a young child will know exactly what that’s like! Still, there’s always the nagging problem that said baby might manage to unlock the phone and cause untold mayhem.

Fast forward to Mr. Stoute receiving an email from eBay saying that he had won an auction for a rundown classic car. Uh-oh.

At $202, it’s certainly not the most costly iOS mishap, but it’s also no drop in the ocean either. Luckily, Stoute is not going the usual route of taking anyone the can get their hands on to court over the matter, and instead is being rather philosophical about the whole situation. Stoute says that he’s going to fix the car up and give it to his daughter when she’s old enough, which judging by the photos may just be enough time to make the thing road-worthy! 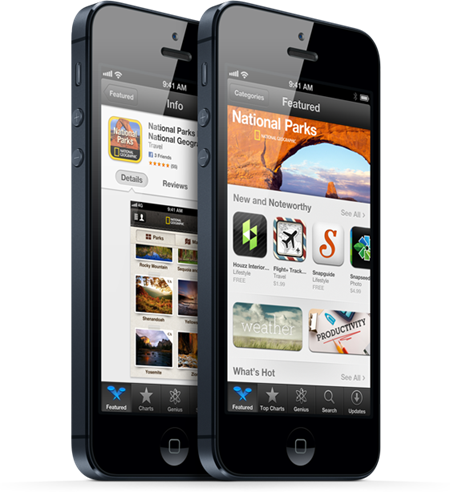 We’ve covered people’s claims of no wrong-doing in situations where their children have gotten a tad carried away with the in-app purchases before. Instead, people usually blame Apple, the post man, the cat, or anyone that isn’t either themselves or their offspring. Well done to Mr. Paul Stoute for not following the norm!

But, what do you, the reader, make up of the whole situation: do you think parents should restrict access to their smartphones or should big name companies put in place big security measures to prevent such things?