There have been reports that Apple is working on bringing blood sugar testing technology to the Apple Watch since before it was even announced, so it should perhaps come as little surprise to anyone that those rumors are again circulating.

This time around it is CNBC reporting that not only is Apple working on it, but that CEO Tim Cook is walking around wearing it. 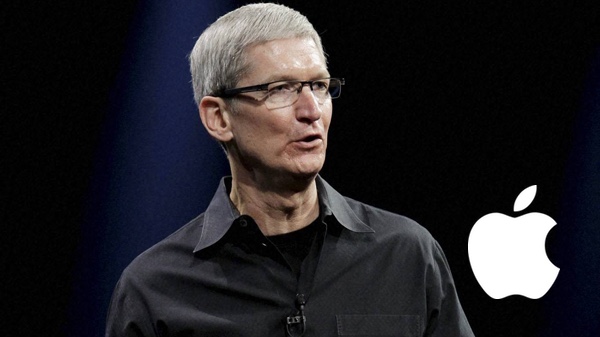 The report, which does have some issues that we will overlook for the time being, suggests that Tim Cook’s newest toy is a non-invasive blood sugar-testing gizmo that connects to an Apple Watch, rather than is actually an updated Apple Watch with the technology built in.

The report does make it sound like the hardware is separate to the watch itself, but then does go on to say that it is “on the Watch,” perhaps suggesting that the accessory is physically attached to the Apple Watch in some way. This is something that will obviously need to be confirmed, but the fact Tim Cook is wearing a glucose sensor at all suggests that this thing is beyond the usual prototyping phase. If CEO has one on his personal Apple Watch, then this thing is likely readying release.

CNBC also notes that Cook mentioned the fact he was wearing a device that would constantly measure his blood glucose levels when he visited the University of Glasgow, although it was unclear whether that product was Apple-made or not.

Tim Cook also talked about the device to a roomful of students in February at the University of Glasgow, where he received an honorary degree. He didn’t say if it was a medical device from a company like Medtronic or Dexcom, or an Apple prototype.

“I’ve been wearing a continuous glucose monitor for a few weeks,” he said. “I just took it off before coming on this trip.”

Did he take it off before the trip to make sure nobody spotted it? Possibly, and with WWDC around the corner we might find something out sooner rather than later.