The Apple Watch is, without a doubt, the most anticipated wearable of 2015, and now we have CEO Tim Cook talking about how the device will become more than just a limited functionality gadget some time into its release.

Talking to the The Telegraph in an interview, Cook was more than confident about how the Apple Watch will revolutionize our lifestyle in the years to come with functions that will evolve and adapt, something like the iPhone itself, where people only knew about half the ways the device could be useful in their daily lives. Cook said, "This will be just like the iPhone: people wanted it and bought for a particular reason, perhaps for browsing, but then found out that they loved it for all sorts of other reasons." 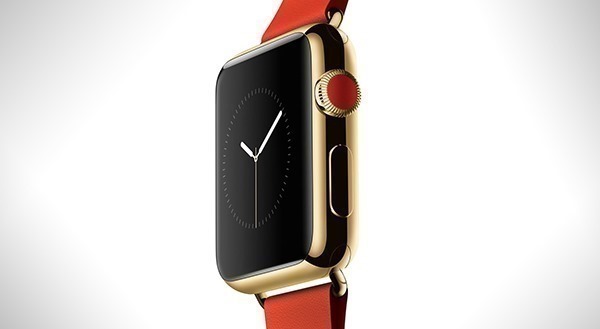 Cook suggested that he had gotten used to the idea of the Apple Watch so much that it would be troubling to be without it. In the interview he says, "I’m now so used to getting all my notifications and all my messages. It’s so incredible just to do this."

Cook also talked about how the Apple Watch would replace our need for keys, particularly car keys and the large clumsy fobs used in many vehicles today, reinforcing the rumors that Apple is circling the automotive market as we speak. Too bad the interviewer didn’t throw in a question about the speculated Apple iCar.

We already know that the Apple Watch would serve as a front end device for using the Apple Pay service, and that it will host an array of health and fitness features, but as Cook points out, the company is expecting "an explosion of new apps for the Apple Watch," which are likely to play a huge part in its success and evolution. 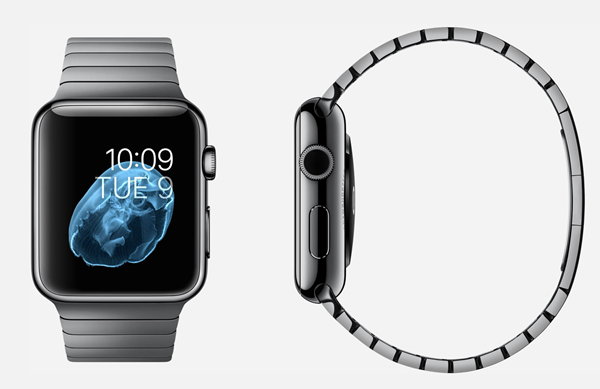 Apple has never really been off the mark with almost all its products before like the iPhone, iPod and iPad, and with the Apple Watch, we are likely to see this gadget become an integral part of the popular culture like other products out of the Apple camp.

Apple sent out invitations for its March 9th ‘Spring forward’ event just yesterday, and it’s expected that the company will share more details regarding its smartwatch endeavors using the very same event. Stay tuned for our coverage and we’ll bring more details as we learn about them.