With Apple sending out media invites today for the official unveiling of the next iPhone – or the iPhone 5 as the subliminal message reveals in the invite image itself – we’re just days away from getting a glimpse of what is going to be yet another game changing smartphone from Apple.

Accompanied by plenty of leaks and speculation, the iPhone 5 rumors have been coming in hot lately. Believed to have a taller screen, carrying a design slightly similar to that of iPhone 4/4S etc. It really has us believing that this will indeed be the upgrade which we’ve been looking forward to for countless months.

Along the way of numerous leaks, concept artists have also pitched in some awesome ideas and revealed beautiful 3D renders portraying what the iPhone 5 could potentially look like, or what features it might hold under the hood. Quite frankly, not all concepts can be given a double thumbs up, but maybe that’s just me.

Today we’ve come across yet another concept, created by Sam Beckett (via RazorianFly), and his creation is based mostly on the leaked designs and mockups that we have seen lately. 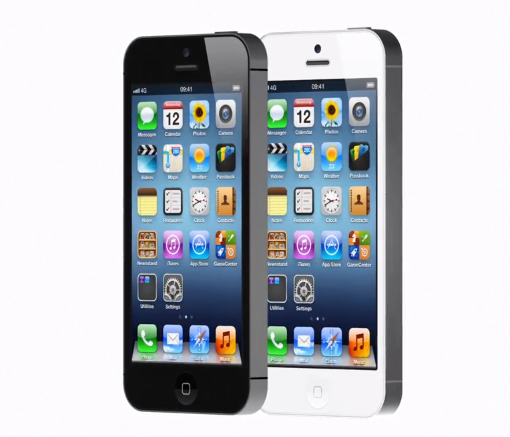 The external hardware as shown in the concept video mostly falls in line with all of the recent leaks we have seen, and features the tall 16:9 display with a panel resolution of 640×1136 pixels, has an A6 chip (yet to be confirmed), and a gig of RAM, which is also yet to be confirmed at launch. The rumored mini dock connector is there with support for USB 3.0 for those high-speed data transfers between your device and your PC/Mac. The smaller SIM card, commonly referred to as the Nano-SIM, is there too, which (supposedly) allows Apple to save some precious internal space to cram in more hardware. 4G LTE, slightly thinner form factor than the 4/4S design, headphone jack at the bottom, and all the usual bells and whistles exist on the hardware side. 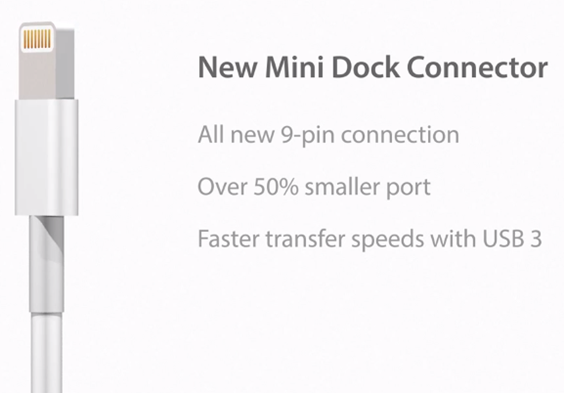 The concept also features what the artist is calling “Hybrid fingerprint matching” which basically allows you to unlock your device by scanning your finger on the home button, along with a iOS 6 feature called “Mission Control”, which allows users to access all the commonly used system toggles, such as Wi-Fi, Airplane Mode etc. These two features are purely from artist’s imagination and have really nothing to do with what Apple is going to announce on September 12th.

Check out the video below and see for yourself what the artist has churned out:

Earlier today, iMore, a site which is backed up by sources proven to be very reliable in the past, have confirmed most of the hardware-based leaks we’ve seen thus far for the new iPhone 5. We’re talking about the external design of the device here, the 4-inch display with the aspect ratio of 16:9, the relocated headphone jack at the bottom, the mini dock connector, the two-tone back plate etc. are all going to be the part of the next iPhone. In short, most of the external hardware you just saw in the video above is indeed accurate and represents what the final design would hold. Obviously we won’t see the relocated antenna and fingerprint scanning features, but the external hardware represents the final production device.

All that’s left right now is for Apple to take the covers off the device come next week, and as usual, we’ll be covering every announcement made on the event in great detail here on Redmond Pie, so stay tuned!