With the Chronic Dev Team, in conjunction with other members of The Jailbreak Dream Team, pushing out Absinthe 2.0 at the Hack In The Box Security Conference last week, there is undoubtedly going to be a lot more jailbroken iPads kicking around. Those owners of Apple tablets who couldn’t jailbreak due to firmware restrictions have now been set free and are able to roam through the wilderness that is the Cydia store. Cydia already contains a large number of tweaks designed for the iPad, but the TenIconSwitcher for iPad adds to that list. 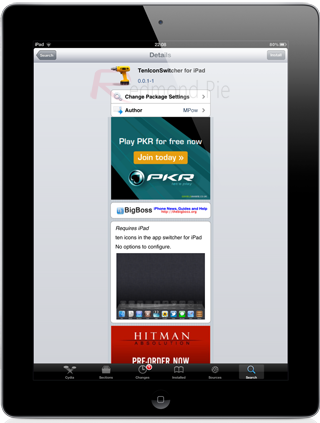 As iOS users, jailbroken or not, we should all know by now how Apple’s multitasking system works as it has after all been implemented and remained relatively unchanged since the introduction of iOS 4. An iPhone or iPad only allows one dominant application to run at any given time and by dominant I mean actually taking input from the user through the touch display. When that app is exited, it can be thought of as being sent to the background, which is where it sits until it is manually removed from memory by the user or invoked into dominance again through the switcher tray.

The TenIconSwitcher for iPad tweak does pretty much exactly as the name of the package suggests and hooks into the multitasking area of iOS on the iPad and changes the default behavior to show ten apps to the user instead of the stock six that Apple intended. The tweak itself is extremely simple and while it doesn’t offer any earth shattering functionality, it is definitely likely to prove useful to people who run apps on a regular basis from multitasking and hate having to consistently swipe through the available backgrounded apps. 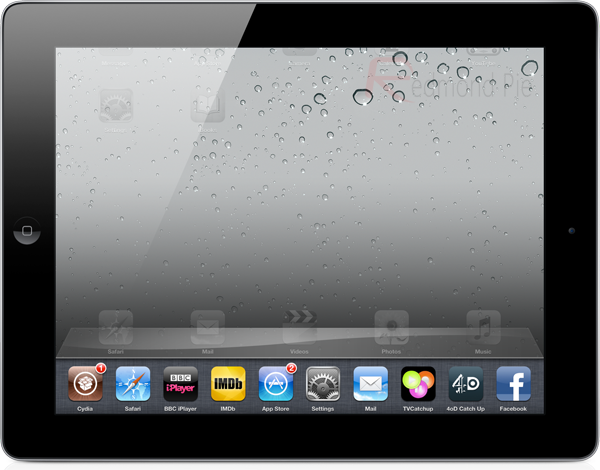 After installation, TenIconSwitcher for iPad doesn’t append the springboard with any additional icons, nor does it come with any additional options through the Settings application meaning that it has nothing at all to configure and works right out of the box. The tweak itself is available from the BigBoss repository and requires a jailbroken iPad as this is a tablet only package. No additional information is given in regards to iOS version requirements.