The only surprise about the Chinese designed and manufactured Sophone i6 is that it’s taken exactly a week after Apple’s media event to get into the public eye. The Chinese smartphone industry has a reputation for being quick off the mark when it comes to producing copies of leading industry devices, so it’s no surprise that this unapologetic iPhone 6 clone is now available. We can only imagine that the manufacturers behind the Sophone are the first in what will be a long line of Chinese companies to produce a similar offering in the coming weeks.

In terms of aesthetics, there’s little to choose from between Apple’s official 4.7-inch iPhone 6 and the Sophone i6, a least at first glance. Of course, these clones are always visual copies of the official device and tend to stray drastically from the original technical specifications. With that in mind, the Sophone i6 will ship with a 4.7-inch 960 x 540 pixel-resolution display, powered by a 1.3 GHz quad-core MediaTek MT6582 processor. There’ll also be 2GB of onboard RAM to power those installed apps. 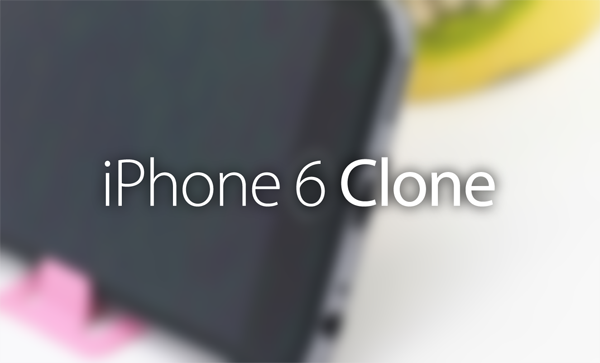 If you love the aesthetics and the overall visual appeal of Apple’s latest smartphone, but can’t bring yourself to stray from Android then the Sophone i6 could be the ultimate compromise. The hardware will ship with Android 4.3 Jelly Bean installed out-of-the-box, and will come equipped with a rear 13-megapixel camera as well as a forward facing 5-megapixel offering. The price of the Sophone i6 is likely to fall at the relatively tiny $140 mark, which actually makes this an attractive entry-level Android device if you can live with the fact that it’s an unashamed rip-off of the design work carried out in Cupertino, California. 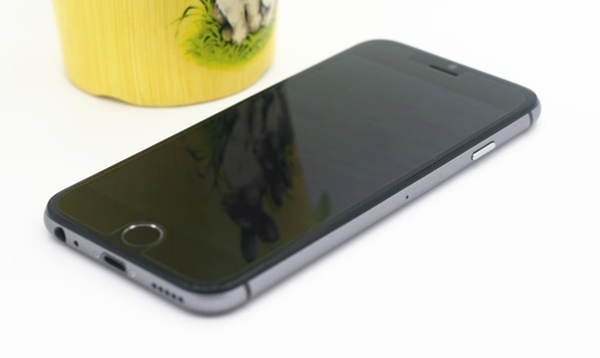 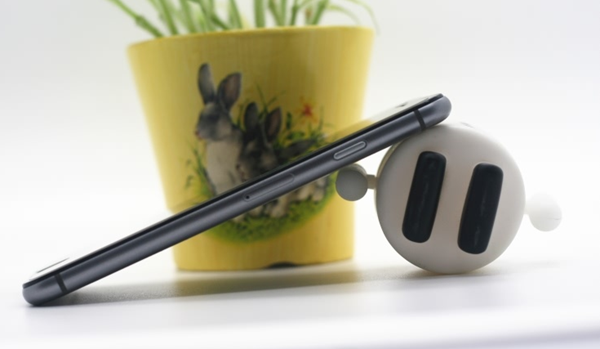 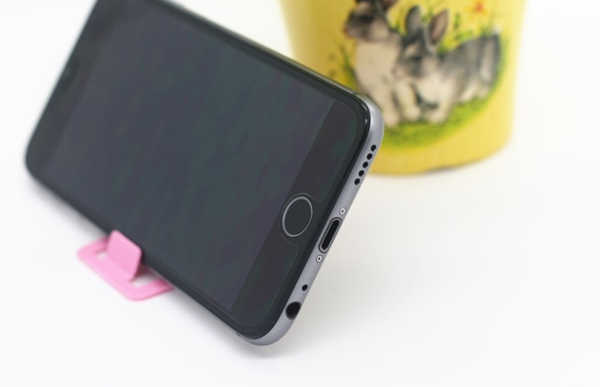 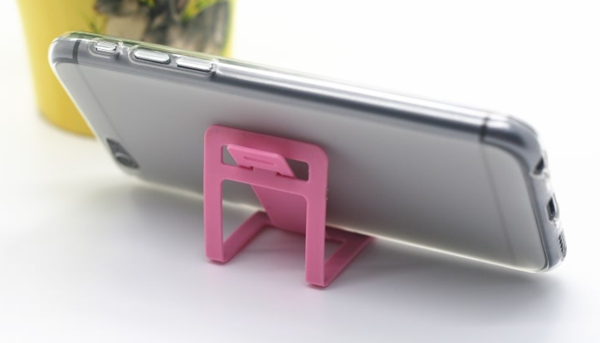 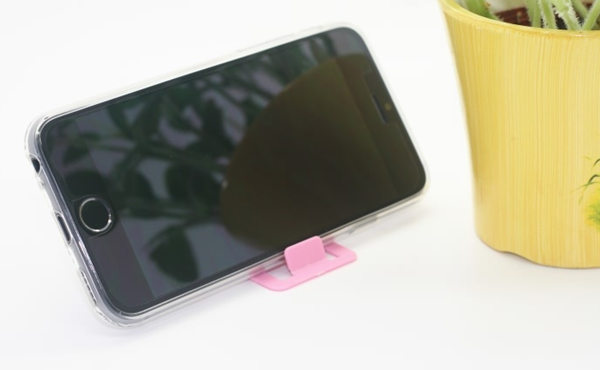 This isn’t the first or last clone of the latest generation iPhone that we’ll see. Remember the Meizu MX4 that actually came to market before Apple announced its own iPhone 6? Its 5.36-inch IPS display and 2.2 GHz octa-core processor actually made it an extremely attractive proposition to those looking for a cheaper version of the original.

If you’re feeling too enthusiastic, then you can check out the Sophone i6 in more detail here.

Apple recently announced that the official iPhone 6 has managed to break all previous pre-order records with more than four million pre-orders in the first 24-hours of availability. The hardware will start shipping in ten countries this Friday, with an additional twenty countries set to receive the hardware on Friday, September 26.