The iPhone 6 and 6 Plus offer a myriad of exciting new features, but while the 8-megapixel rear-facing camera has been improved, it still doesn’t boast the kind of functionality laid on by rivaling handsets. The Samsung Galaxy S5, for example, shoots video in 4K, something that you cannot do on an iPhone. However, thanks to a new third-party app, you can do so even on the iPhone 5s, although the only catch is, said app costs a cool $1,000. Yes, you read that correctly. One. Thousand. Dollars.

There are many things you could do with that kind of money, but if your aim is to shoot 4K video on your iPhone, then you might be the kind of individual that developer i4software is banking on purchasing its Vizzywig 4K app. 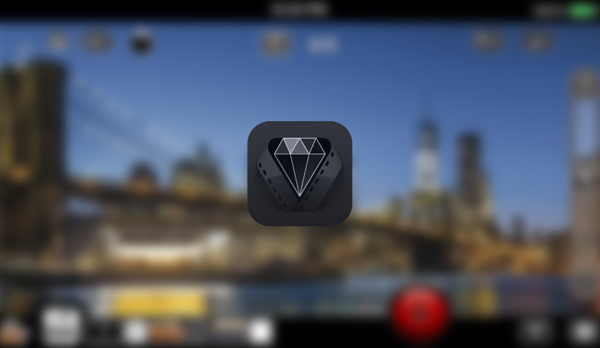 For $999.99 – £699.99, for those of you in the UK – you get an app that can record 4K video at a resolution of 3840 x 2160 @ 24fps. Once you’ve got your footage, you can make edits, add titles and credits, as well as adding background music, and the integrated social features mean that you can upload your creation straight to YouTube without too much hassle. 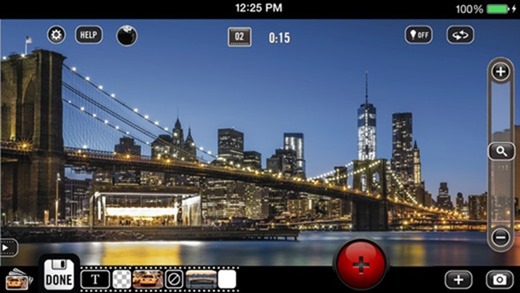 Given the fact that it costs such a high amount, you might expect that it would run on Apple’s brand new iOS 8 software. You’d be wrong, though, and given that it also requires at least 32GB of storage space, compatibility is actually rather limited.

Turn your iPhone 5S into a 4K motion video camera, 4K editor and 4K distribution platform with Vizzywig 4K by i4software. Rather than capturing video, VZ4K captures full 4K resolution photos at the rate of 24 photos per second along with synched audio. Edit, add 4K transitions, titles, scrolling credits and background music and upload straight to YouTube in full 4K. 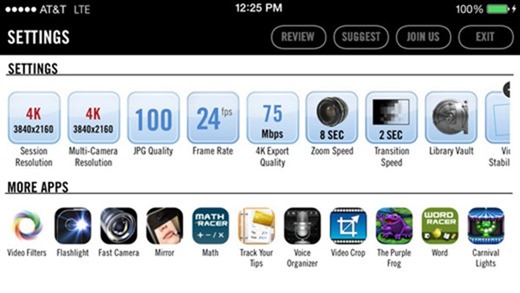 Considering, for the $999.99 asking price, you could afford to buy a 128GB iPhone 6 Plus and still have fifty bucks leftover to play around with, this is only an app for the truly dedicated. And hey, if you’re really into your video-capturing and would like a camera that supports 4K, you could always just, you know, buy a proper camera that shoots in 4K. 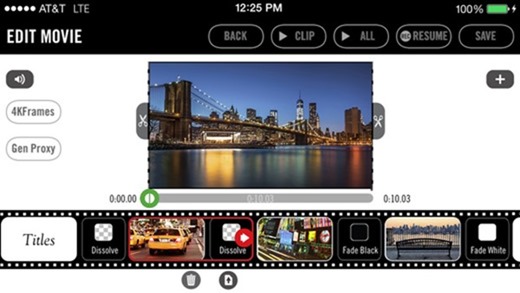 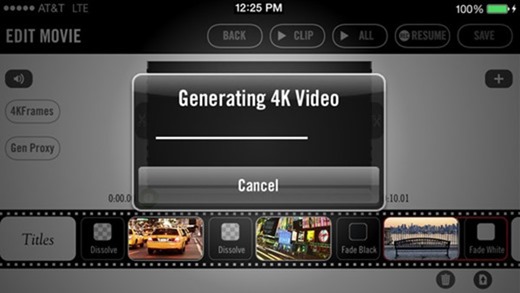 Whatever the case, we’ve linked to the app below, so whether you plan to download, are simply intrigued, or wonder what a $1,000 app looks like in the flesh, here you go:

(Download: Vizzywig 4K for iPhone on the App Store)