This Sand-Filled Glowing iPhone Case Is The Trippiest Thing You’ll Ever See! [VIDEO]

Often, we like to present you with reviews and coverage of protective cases for your mobile devices, and for the most part, our primary intention is to help you source the strongest shell for the lowest cost. But sometimes, we can’t help but get suckered in by a case that’s just too cool for school, and while this Sand Art Case may well be strong enough to repel those pesky scratches and scuffs, we’re far too mesmerized by the glow in the dark sand art to pay much attention to its credentials!

Let’s face it – sand is cool. And glow in the dark gadgets are cool. And the Apple iPhone– love it or loathe it – is also considered one of the more fashionable, aesthetically-pleasing handsets on the market. So when you combine these three cornerstones of coolness – such is the case with the Sand Art Case – you get a rather unique throwback that simply never gets old. 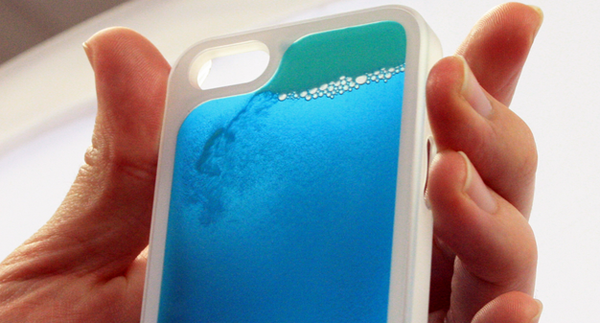 Also, while one might assume that the captivating sand pictures created by the case serve little purpose other than sheer vanity, one would in fact be quite a way off the mark. See, even though we’re evolved human beings who should be utilizing the tech available to us in ensuring that we don’t lose stuff on a daily basis, most of us tend to misplace our smartphones in relatively closed-off environments such as a dark spot in our bedrooms. 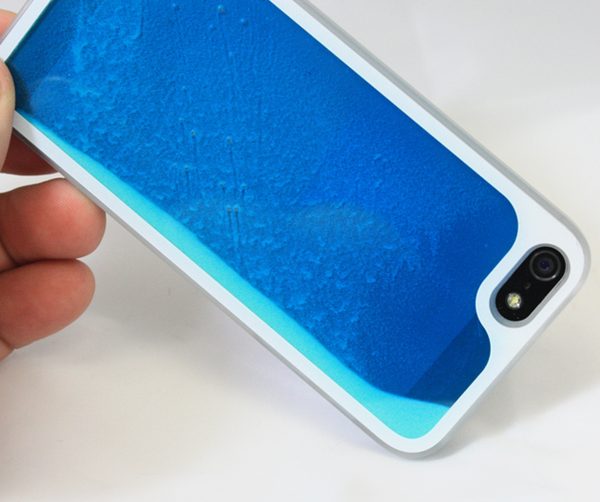 But while the often arduous task of hunting down said smartphone usually has us resorting to (gasp!) opening the curtains and seeing the outside world, owning a device that packs glow in the dark sand for a cover should, with any luck, make it a little easier to find. 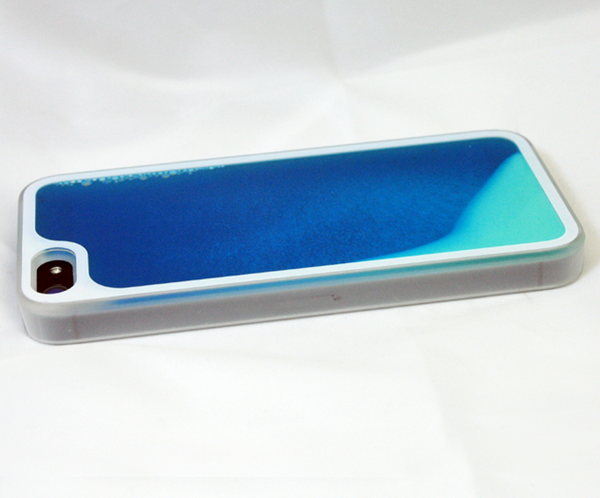 At a cost of $25, the somewhat trippy case is not too expensive, and while its only practical purpose is, as described, a bit of a long shot, we know most of you nostalgic folk who’re old and wise enough to remember the eighties era will fondly reminisce about the good old days of magical sand art pictures.

Below, you can check out a video clip of the Sand Art case in all of its glory, and I’m no sure about you guys, but I’m definitely grabbing one!