Phone cases that are also battery packs are nothing new, but they all suffer from the same ailment of being a bit on the large side of the fence. They might solve the problem of getting through an entire day without your phone dying, but it’s far from ideal.

The other option is to carry around a USB charger, but that’s an extra thing to put in your bag and if you’re anything like us, then the idea of stumping of cash for a new Lightning cable to carry around might make you cringe a little. A new Kickstarter project is trying to change all that though. 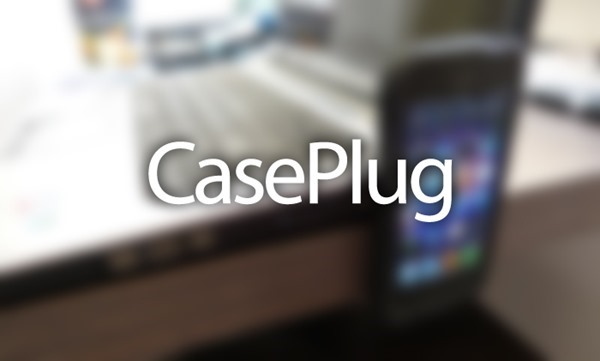 Called the CasePlug, this case chooses to give users a way to charge their iPhone more easily rather than slapping a large battery pack on its back. Costing $25 and available for iPhone 5/5s and iPhone 6, the CasePlug has a retractable USB plug on its back that can plug straight into any USB port. What that means is you don’t need a cable to charge your iPhone and instead can plug it straight into anything from a laptop computer to a steep system. 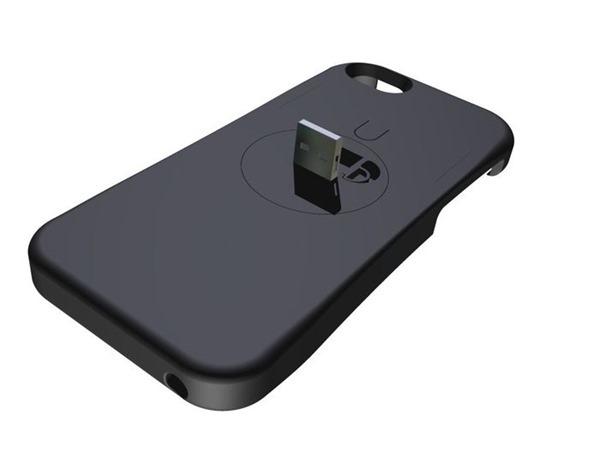 The USB port rotates so you can use it in portrait or landscape too, making it a good way of docking your phone in a car using the separate extension cable/stand. 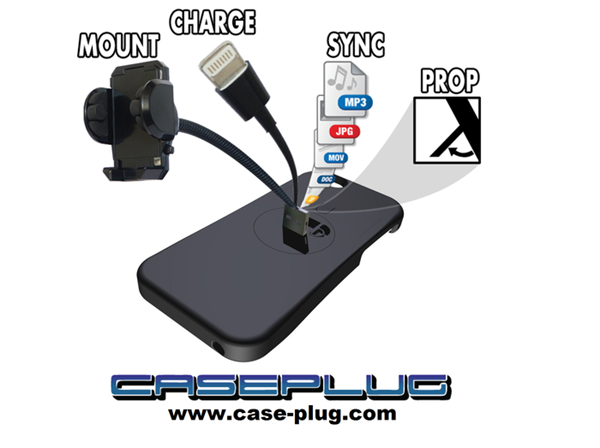 Right now the CasePlug project needs to find another $15,000 on just over a month in order to be funded and we hope it reaches its goal. Unfortunately though, while we like the idea ourselves it does have the feel of something that’s a little too niche for its own good. If you don’t want to have to worry about losing wires then you’re going to want to check this out, otherwise a battery pack might do the job just as well for you because as good an idea as the CasePlug is, you still need a USB port to plug it into, and that’s kinda the point of portable power – you don’t shears have one. 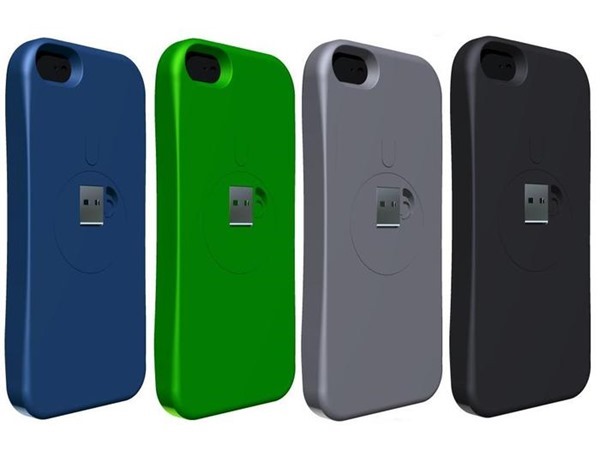 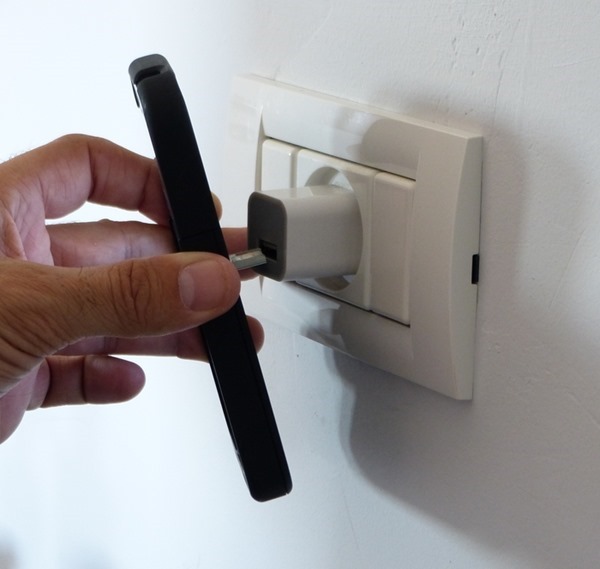 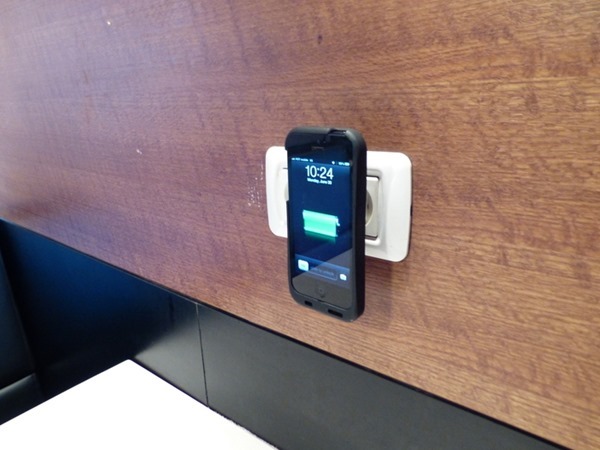 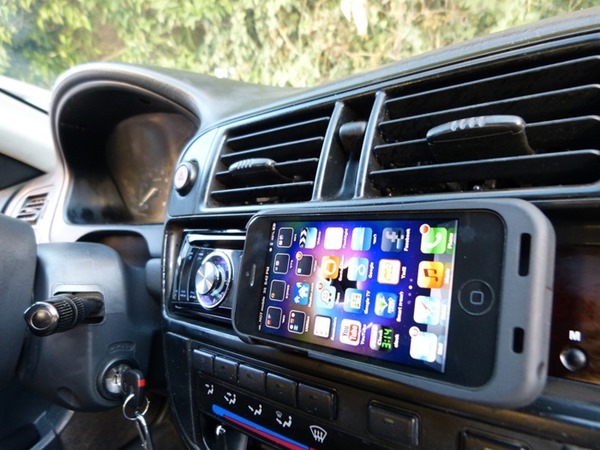 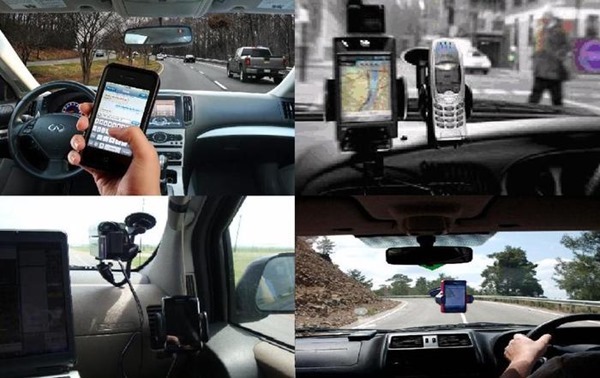 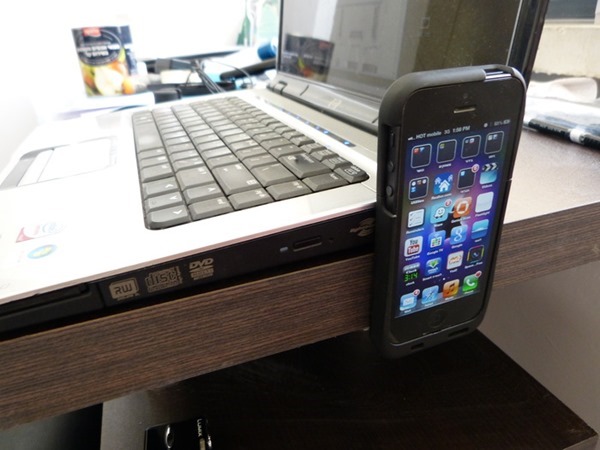 Anyways, check out the video below to see how the thing works. We’re certain that at one point in the video you’ll fall for the whole idea too.