We all carry around an ever increasing number of devices, be they smartphones, smartwatches or tablets. In fact, there are even more when you start to consider earphones and other wearables, and they all need to get power from somewhere. With devices getting smaller and thinner all the time, battery life is a real concern.

Charging these devices while on the go is usually a case of having a power pack that you carry around just in case you need it, along with the charging cables that are required for your particular devices. And, of course, the power pack itself needs charging at some point, too. 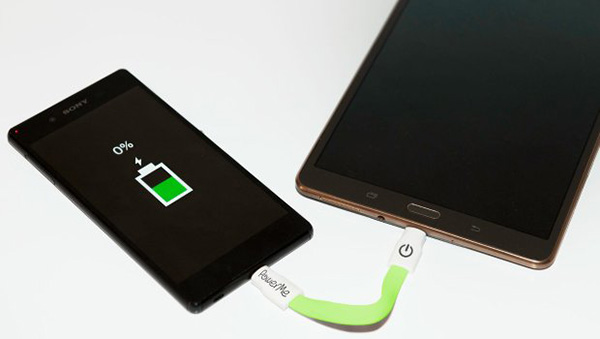 PowerMe, an Indiegogo project that is almost a third of the way towards its $10,000 funding goal, is a device that allows users to take power from one device and deposit it into another. That means that you could use that iPad Air 2’s big battery to charge your iPhone, or the Bluetooth speakers that you use with it, for that matter. Being able to steal power from one device in order to juice another is an interesting concept, and one that could be very useful in a pinch. That alone could make PowerMe a compelling device, but it has another trick up its sleeve. 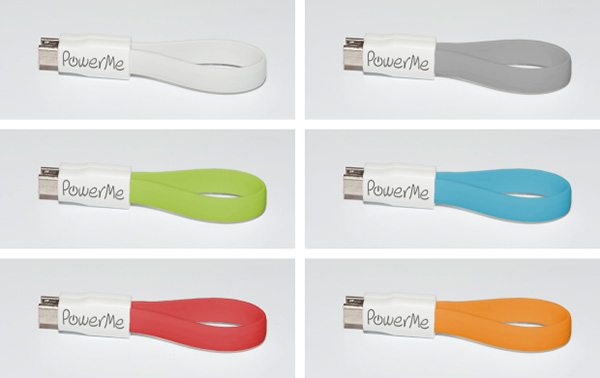 Along with its charging abilities, PowerMe can also allow smartphones and tablets to access files on other devices, with one example being the ability to plug a GoPro directly into a tablet in order to watch recorded videos while still out of the house. That alone is a use case many would pay for, and at $11, PowerMe isn’t exactly expensive. 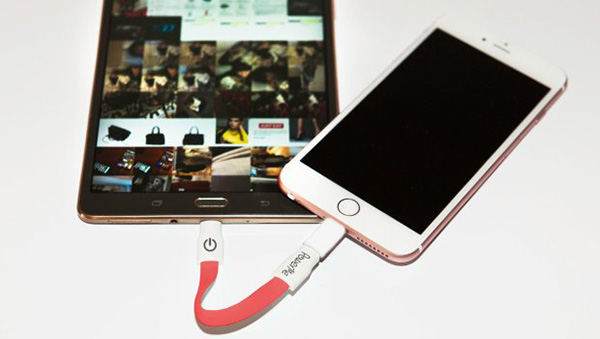 Set to go into production next month and start shipping in January of 2016, the PowerMe device is one that you may want to keep an eye on, and if you’re a fan of Indiegogo we’re sure this is one project that is worth a look. It has certainly got our attention.