The “iWatch” concept is one that has never properly left our thoughts. In fact, ever since Apple began making iPods, iPhones, and iProducts in general, a denomination of consumers (mainly of the “geek” variety) have dreamed that the Cupertino may one day create a product offering innovative features, which could double up – or function entirely – as a watch. The iPod nano of yesteryear showed promise in this particular field, but Apple went the other way with its revamped, much larger nano this year, so it’s back to square one.

While there’s little for us to get excited about from Apple’s end, we can certainly still dream, and resident concept designer Federico Ciccarese has unearthed another little gem from his inspired creative mind. It takes into consideration some of Apple’s latest features – Lightning dock connector, EarPods headphones, and Siri – to create a truly awe-inspiring product, and as well as being aesthetically-pleasing, the product itself is equally exciting. 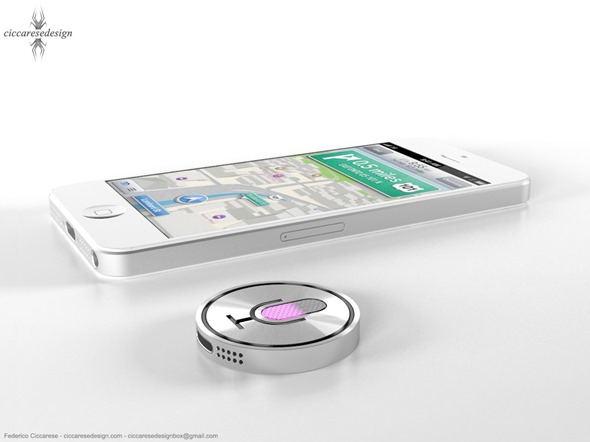 Its called the iSiri Smart-watch, and looks like a real-life representation of the Siri button found on the latest iPhone and iPad devices. In a sense, it functions exactly how the Siri button does – allowing users to control many aspects of an iPhone through voice. 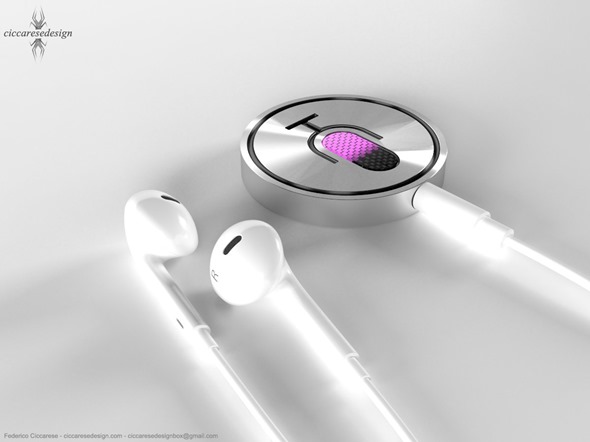 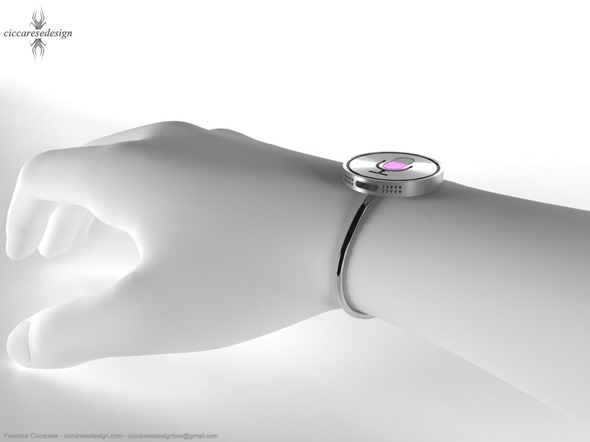 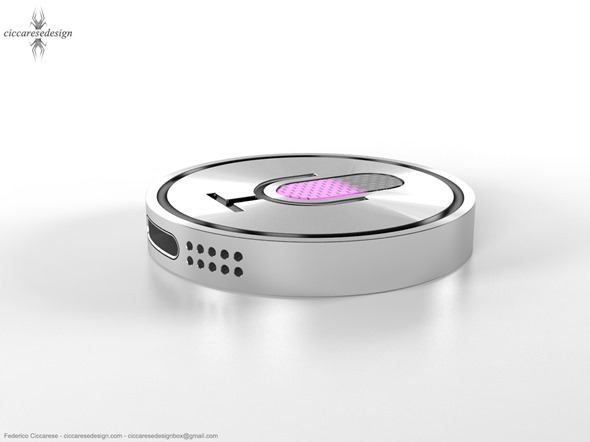 As impressive as the look and idea may be, I would have been more enthused if the iSiri Smart-watch was its own entity entirely. If it could pack in its own cellular connection and storage space – while still managing to facilitate the headphone jack and Lightning dock connector, this product could really be something. Not only would it act as a traditional iPod already does, but one would be able to answer most of the day-to-day queries. I find the idea of being able to fire questions at a watch such as “who won the Lakers game last night,” or “how many ounces in a pound,” to be one of sci-fi proportions, and while the idea of controlling a smartphone using a remote Siri device is great in itself, this product was born, I feel, to operate solo.

Have a drool over the various images, and let us know what you think of the iSiri Smart-watch by dropping us a comment via the usual mediums below.