The iPad mini, which was recently given a Retina display and improved processor by Apple, is one of the most sought-after tablets on the market right now. As is the case with most new Apple products, the knock-off makers have been hot on its trail to deliver something similar for a lower price, and although the Chuwi V88’s 1024 x 768 display puts it on par with the old iPad mini, the $177 price tag – coupled with the fact that it boasts some fairly useful specs – means it might be worth checking out for those seeking something like the iPad mini without the iPad mini price.

Naturally, the tablet runs on Google’s open source Android, and although you could pick from one of a number of launchers that turn its interface into something representative of iOS, you’re not going to actually be able to enjoy Apple’s mobile operating system on your rip-off slab. 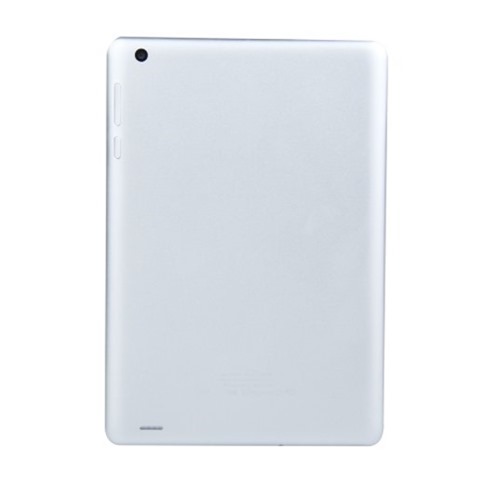 Created in China, the Chuwi V88 makes for a very convincing iPad mini clone, boasting a 7.9-inch IPS display that maintains Apple’s tried-and-tested 4:3 aspect ratio. Inside, you get Cortex A9 quad-CPU 1.8GHz processor, and depending on how heavily you use it, you can opt for either 1GB or 2GB of RAM.

As far as storage goes, the V88 starts at a modest 8GB, running all the way up to 32GB for those of you with a taste for Google Play Store content. With the iPad mini going up to a maximum of 64GB, this isn’t perhaps one for the power user, but then again, if you did have your eyes on the maxed-out iPad mini, it’s highly unlikely you’d ever consider its inferior copycat. 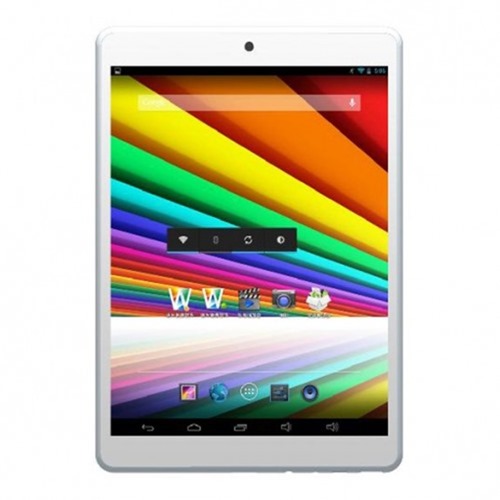 There’s a tolerable rear-facing camera as well as a FaceTime-less front shooter, so if nothing else, you can still post all those selfies to Instagram.

As you’d expect, you get Bluetooth and Wi-Fi right off the bat, and although the Android 4.1 software it runs on looks fairly dated – especially given that we’re now at Android 4.4 KitKat – you’ll still benefit from Project Butter for a generally smooth experience. 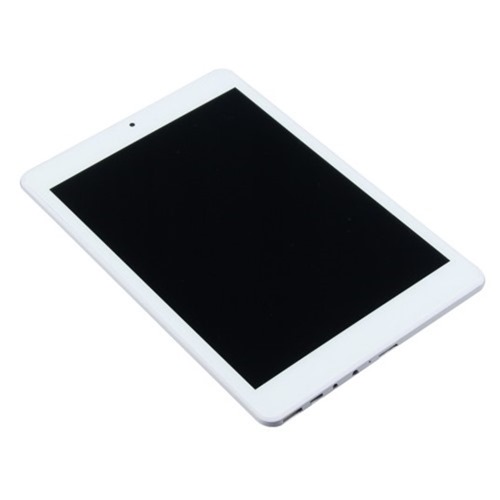 At $177, you save a lot of money compared with the iPad mini, which starts at $399, but with no iOS, no A7 / M7 processor and no Retina display, you’d be making plenty of sacrifices if you did decide to invest. 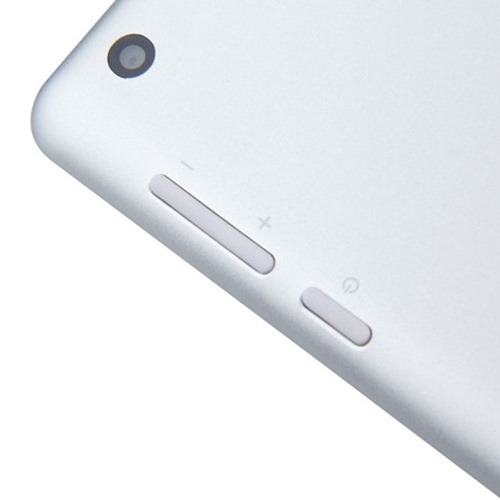 You can grab the tablet from Newfrog.com, provided you are willing to invest on it.