This iOS 6 Concept Is Actually Quite Good, Only If Apple Pulls It Off [VIDEO]

All the smart money is on Apple announcing iOS 6 at the upcoming WWDC, and we don’t see any reason to believe otherwise. We’re even rather hopeful that the Cupertino firm will let developers give the new version of iOS a try, with the first beta being made available to iPhone and iPad developers after the initial announcement. If that is indeed the case, we’ll be telling you all about it.

While we are all foaming at the mouth at the possibility of Apple showing off a major update to iOS at WWDC, it is an inescapable fact that we don’t really know what we can expect to see in iOS 6. There are plenty of things we would like to see, but with most of the flaring omissions from early releases of iOS now well and truly put to bed – copy and paste, anyone? – the low hanging fruit is now considerably higher than it once was. 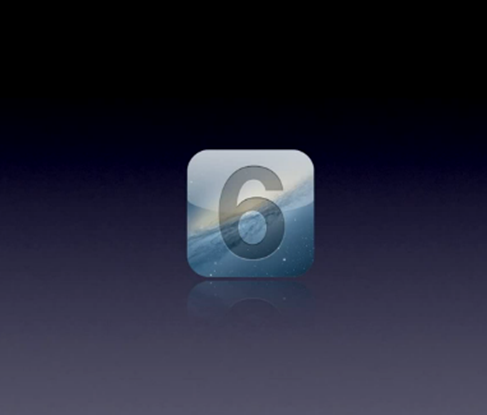 Until WWDC, we are left to fill in the gaps ourselves, with wishlists and rumors filling the void created by the lack of any real news or leaks about what Scott Forstall will be demonstrating on-stage. We always see great concepts and mockups of what new hardware could potentially be like, and iOS 6 is finding itself to be the recipient of exactly the same treatment this year. The latest concept video to come across our desks at Redmond Pie looks great, and certainly whets our appetite for next week’s WWDC.

Off the bat, we have to say that the only real negative we have about this concept is the fact that all the text is in Italian, so we are going to have to rely on our friends at iPhoneItalia for the translation.

The best thing to do is watch the video yourself, but the gist of the concept is redesigned first-party apps such as Contacts, Calendar and the media apps, as well as an improved Notification Center along with integrated volume and brightness controls. A Safari download manager is also mentioned, which is something we are fairly sure that nobody at Apple would dare suggest is added to the real iOS 6. You never know though, so we won’t rule it out just yet.

We can’t wait to see what iOS 6 looks like, so here’s hoping we are not disappointed come WWDC time!