This iPhone 5 Is Worth $15 Million, Is Laced With Gold And Diamond-Encrusted [IMAGES]

As if the iPhone wasn’t already an expensive enough gadget to behold, one luxury goods company has decided to take things to the next level by customizing the handset with a multitude of gems and diamonds. In doing so, the Liverpool, England-based company Stuart Hughes has increased the value astronomically, creating a very uniquely crafted iPhone worth an eye-watering $15 million.

The company embedded no fewer than 600 flawless white diamonds within the specially-adapted, solid gold housing, and the Apple logo to the rear of the handset boasts 53 diamonds to itself. The marquee feature is said to be the home button, comprised from a rare 26 carat black diamond which, just on its own, is worth an incredible – wait for it – $14.5 million. 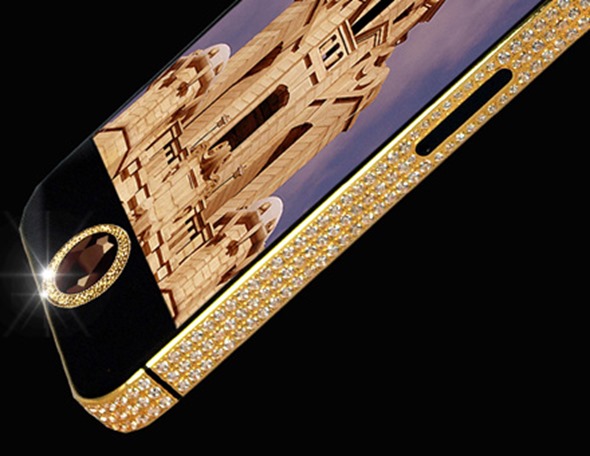 It’s inconceivable that many would want their device laced in all these diamonds and such, not to mention the fact that very few have that kind of money to blow on one device. Also, considering how much insurance already costs on your standard iPhone, one couldn’t even begin to comprehend how much the premiums would cost on a $15,000,000 smartphone.

Stuart Hughes is a company catering to the super, mega rich, and sells anything from yachts to aquariums to those who can afford such items. Thus, rather than being a symbolic, novelty item for a PR campaign, the world’s most expensive iPhone is on general sale right now over at the luxury outfit’s website. 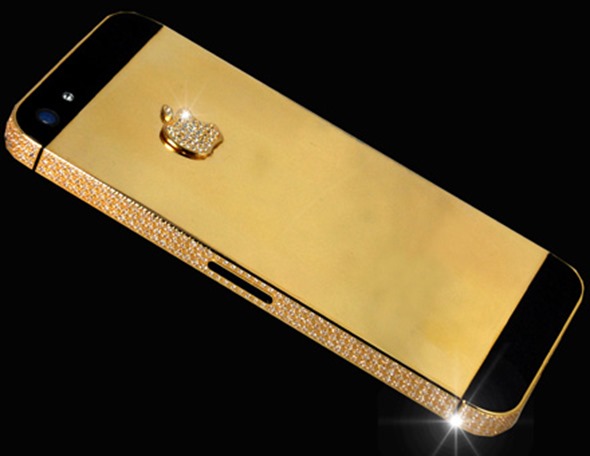 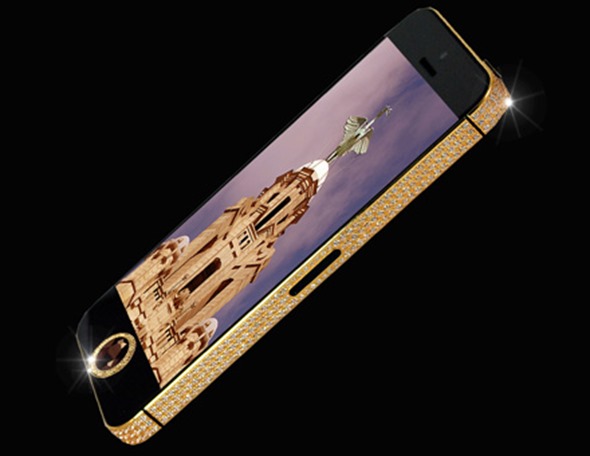 So provided you have $15 million / £10 million in your account, you can head over to the company’s site right now and grab yours. If you want to be showy, but don’t quite have that kind of cash going spare, you could also check out the company’s iPad SUPREME ICE Edition, which tips the scales at a comparatively cheap £129,000 (about $195,000 US).

I’d imagine shipping, as opposed to being a three day economy parcel job, would consist of a very well-dressed man turning up at your front door by appointment. Perhaps he would even be driving the company’s solid gold Rolls Royce Phantom, which is also available for an undisclosed fee (read: A LOT) over at the Stuart Hughes site.

Speaking hypothetically (unless, of course, you do happen to have this kind of money burning a hole in your pocket), would you buy this iPhone? Please do share your thoughts on this eyebrow raiser by dropping a comment below.