A new iPhone 6 knockoff has surfaced in China, and even though it’s not identical to the real thing, it’s not a bad clone either.

The success of Apple’s iPhone almost guarantees that companies will try to replicate it, either by taking some of the ideas behind it and improving upon them, or simply copying it to within an inch of its life. Samsung has long been accused of taking cues from what is being done in Cupertino, but that’s nothing compared to what some of the companies in China are churning out. 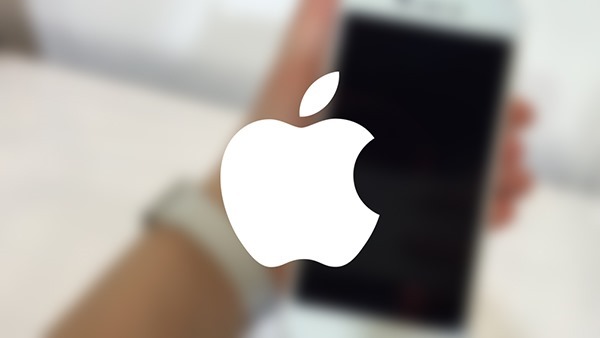 We’ve told you about some brazen Chinese iPhone knockoffs in the past, but few come much closer than replicating at least the visual aesthetic of Apple’s phone than the Gold-East MS937.

The name may be less than memorable, but the handset itself looks very much like an iPhone 6. The white one we have seen in photographs would likely fool plenty of people, though if you’re a smartphone fan then we suspect you would be tipped off by the Home button that just doesn’t look quite right, or the odd placement of the device’s front-facing camera. Still, it has the angles and bezels that the iPhone is famous for and if you weren’t paying attention or simply didn’t follow the smartphone world very closely, it’s possible you would be duped. 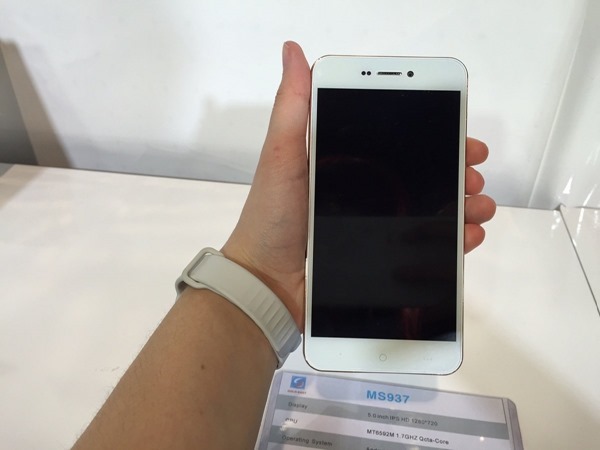 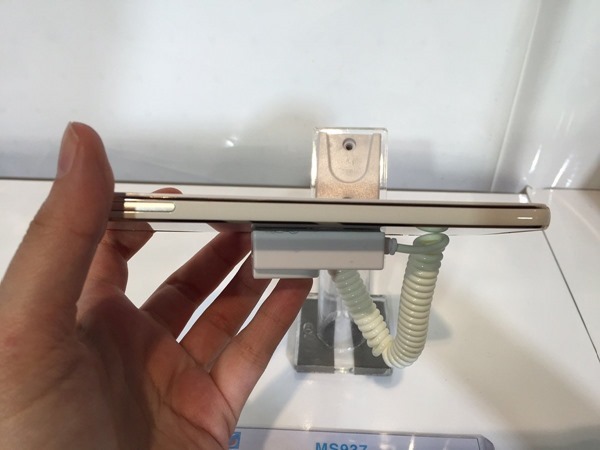 At that price, does it really matter?