The introduction of iOS 7 brought, among other changes, a greatly revamped user interface, but despite a fairly positive critical reception, jailbreakers appear to have jumped at the opportunity to make some alterations of their own. Since Evasi0n7 landed, we’ve featured dozens of great themes here, but today’s, which completely transforms your iPhone, iPad and iPod touch home screen icons in giving them an elegant diamond-shaped finish, is easily among the most intriguing.

By and large, folks seem inclined to pick themes that are in-keeping with the overall appearance of stock iOS, as has been underlined by the popularity of ‘touch-up’ releases like Ayeris for iPhone. But if you’re feeling brave enough to morph the appearance of your device’s UI into something radically different, you may want to consider Dymond iOS 7, which goes all-out in ensuring that your home screen stands out from the crowd.

Every icon is nicely polished, and slightly three-dimensional without revisiting skeuomorphism, but what I particularly like about this theme is that right off the bat, some 300 different app icons are covered. There’s nothing worse than picking up a new theme, appreciating the look of it, only to discover that a large portion of your apps haven’t been tailored. But given the broad inventory available from the get-go, you won’t have to be engaging in too much icon-hiding with Dymond iOS 7.

A WinterBoard theme, Dymond iOS 7 is compatible with the Icon0matic tweak, and the developer has promised that support for other icon-centric tweaks is also forthcoming. 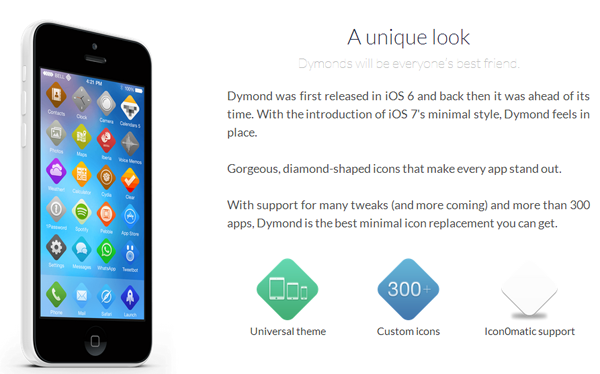 If you like what you see and wish to get up and running with Dymond iOS 7, then you’ll need to navigate through Cydia to the MacCiti repository, which should be among your default sources unless you have removed it off your own accord. 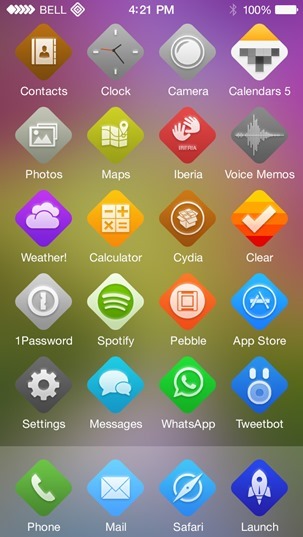 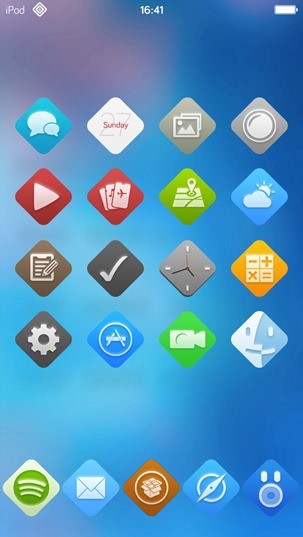 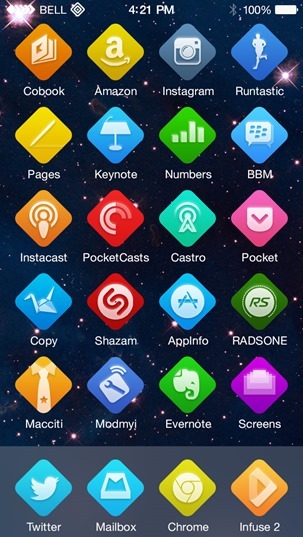 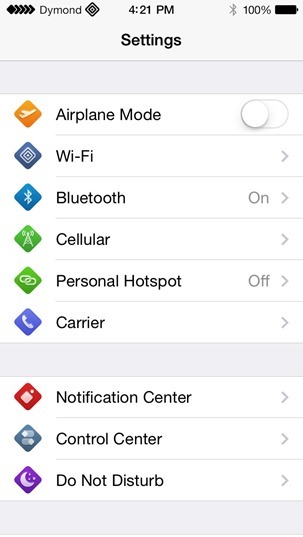 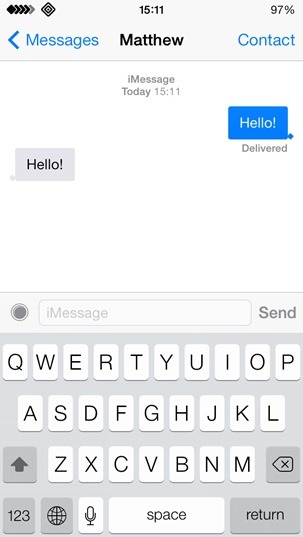 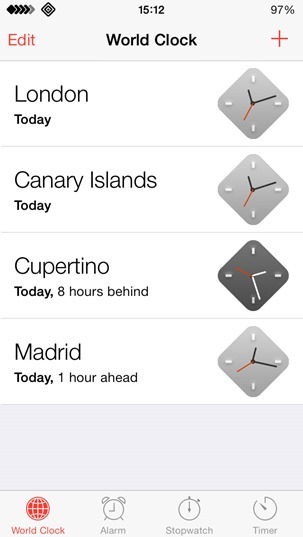 It costs $1.99, and if you wish to achieve the look as seen in the above screenshots, then be sure to go and check it out.