The world of smartwatches, and wearables in general, is an interesting one in that has failed to really turn into the smartphone-like revolution that some had anticipated.

Although Apple Watch is not just the number one watch in the world now, it’s also the number one wearable, but that doesn’t mean this category doesn’t have any more room to grow, especially when it comes to budget wearables. That’s where the Amazfit Bip comes in, and at less than $100, it offers some impressive features for not a lot of money at all. 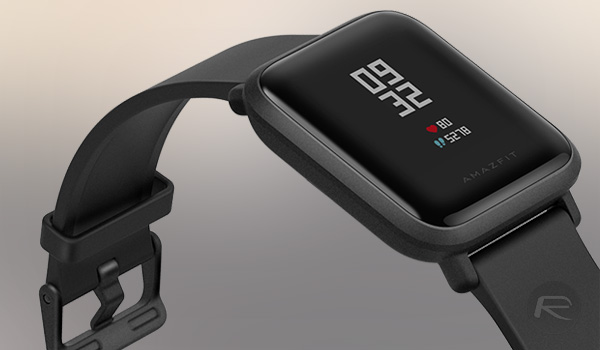 Top of that feature list is the 45-day battery life, something that the Apple Watch and competing products can only dream about. Given the price point you might expect some important wearable features to be missing, but with IP68 dust and water resistance, heart rate monitoring and activity tracking alongside a built-in GPS chip and the mainstay Bluetooth 4 compatibility, this sub-$100 watch has a lot going for it.

One area that the difference between the Bip and the Apple Watch is very noticeable however is the display. With the Apple Watch boasting up to a 390×312 pixel OLED display, the Bip’s 176×176 offering will look decidedly blocky in comparison, but with corners needing to be cut in order to reach that price point, it is unreasonable to expect Apple Watch-like displays to be put into this thing.

Without doubt, that battery life is the Bip’s standout feature. Amazfit says that users can expect around four months’ worth of life out of a single charge, with 45 days manageable when “running mode” is turned on. It’s fair to say that the numbers eclipse anything the Apple Watch is capable of. 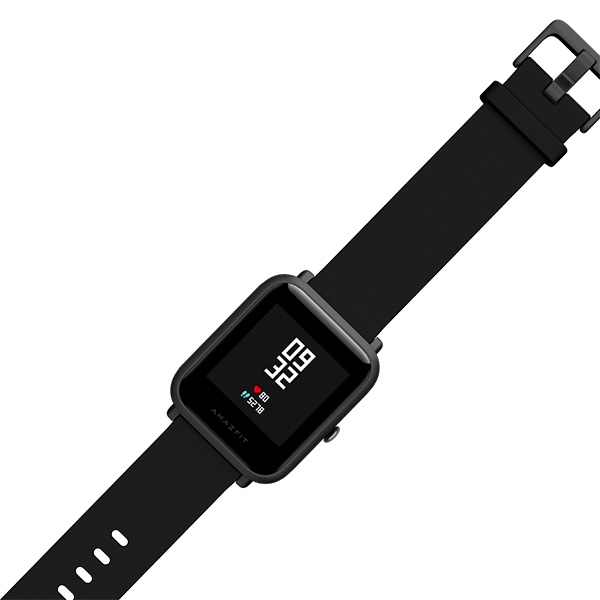 At $99 from the Amazfit website (us.amazfit.com) as well as Amazon and available in a single, onyx black color, this little wearable might just have a place on more wrists than you may have first thought.