This App For Android Audibly Reads Out Your Notifications

We live in an age now, whereby if we don’t have our smartphones by our side, we feel somewhat naked. Most of us check our devices more than we’d perhaps like to admit, and with notifications coming through from numerous apps at any given time, keeping on top of them all can be something of a headache.

Now, the power of voice is being utilized more frequently than ever at this point in time. Siri for iOS, S Voice and Google Now for Android, and Tellme for Windows Phone are each attempting to bring voice-recognition software to the forefront of the mobile market. While many of the above have been utilized for the purpose of requesting and receiving information, making calls or sending SMS / email messages, our notification systems have remained largely unchanged by the up rise in voice-based technologies.

That is, of course, until now. If you’ve ever found yourself spotting a notification on your device, only to switch your screen on and find it was a nothingy notification from an app you should have deleted, as opposed to the email or SMS you were expecting, you sound like the kind of individual who’d really benefit from an app that reads the contents of a notification out loud. Not only is this a great deal more convenient in saving you the hassle of having to check manually, but if you’re distracted – particularly if you’re driving – a read-out notification is a lot more useful than one which requires a touch, tap, or swipe in order to view. 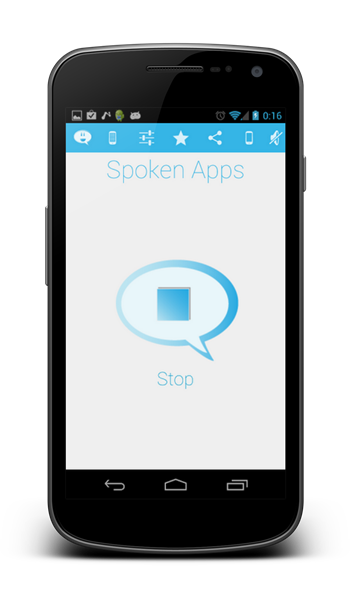 There are plenty of such options for those rocking an iPhone, iPad or iPod touch on Apple’s iOS operating system. But for those on Google’s Android, finding a voice notifications implementation has, hitherto, been a little bit tricky. Now though, a free offering by the name of SpeakMe has broken the drought, and besides simply dictating your notifications, it’s actually a fairly well-rounded app. 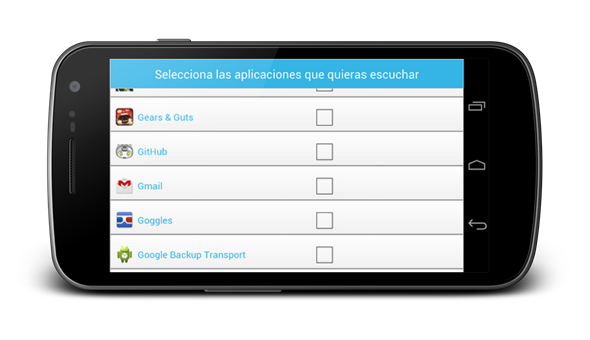 Wrapped in a neat interface, it does a great job as it purports to do. If you wish to give it a try, download it right now from the Google Play link below, and let us know of your thoughts by dropping a comment at the usual channels.