A new Android app promises to bring a little bit of Ice Cream Sandwich to those not actually using the latest version of Android. By bringing the Android 4.0 version of the Gallery app to all smartphones, the app offers a chink of light for those who may never get Android 4.0 on their own handsets.

One of the problems with Android’s upgrade path for many smartphones is that they often don’t get updated to the latest and greatest versions of the operating system, if they ever do. This can mean that the majority of Android phone owners can find themselves missing out on some of the improvements that get made to some of Android’s core apps, and the Gallery app is just one example.

Anyone who has used an Android 4.0 handset will know that the new Gallery app is streets ahead of the one that has been shipping on previous versions of the mobile operating system, and with so many handsets knocking around unlikely to be upgraded to Ice Cream Sandwich, there are a lot of people out there who are still left out in the upgrade dark. Thankfully, there is an app on the Google Play Store that aims to give those that do not own an Ice Cream Sandwich handset, a way to get their hands on Android 4.0’s updated Gallery app.

Called Gallery ICS, the free app does exactly what it says on the tin by bringing Ice Cream Sandwich’s Gallery app to those that are still using smartphones that run an earlier version of Android. 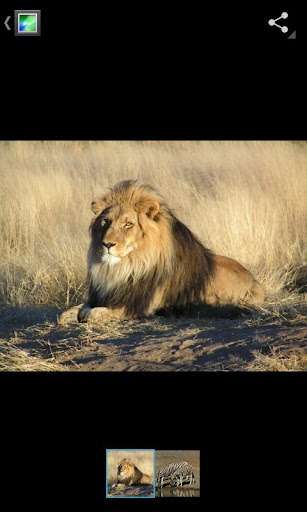 While free, there is a paid-for app from the same developer that allows users to show their support, effectively offering a way to make a donation to help development continue. That app, Camera ICS+ offers the Ice Cream Sandwich Camera app for those with earlier versions of Android. Can you see something of a pattern here?

Gallery ICS is proving popular amongst those that have downloaded it, with an average rating of 4.5 stars out of five from around 25 reviews. The general consensus is that the app is light-years ahead of the Gallery app that people are currently using, which if you’re a photo-viewing buff, will be well worth the free download. 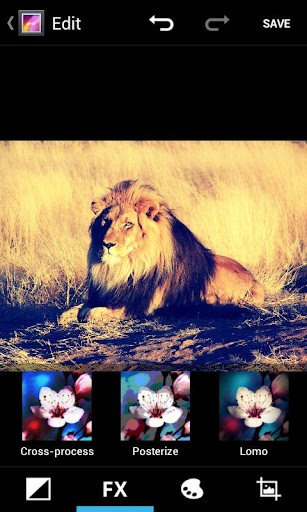