Don’t you just hate how much of a time-suck today’s smartphones have become? It’s very easy to lose track of time and mind. With social networks like Facebook, Twitter, Instagram, Reddit and fun games like Dummy Defense just one or two taps away, it’s kind of difficult maintaining focus on more important but boring tasks like babysitting your kid brother while the folks are away or, preparing for an exam.

Recently, I discovered an app for iOS that solves this issue. I used it throughout last week to keep track of time while preparing for my exams and can say that it works really well! Check it out after the jump! 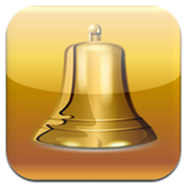 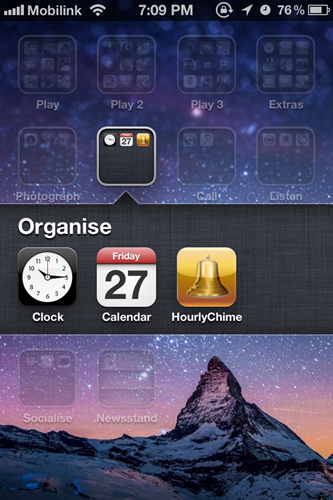 Developed by Mash Apps, Hourly Chime in Background is a simple, straightforward utility app for iOS devices (on iOS 4.0+) that helps keeping track of time.

The app works by chiming after every hour. You can set your alert times, alert tones and alert notification style.

Hourly Chime has a rather bare user-interface but we’re fine with that since you only have to interact with it once. After setting it up from its only main menu, it runs in the background. 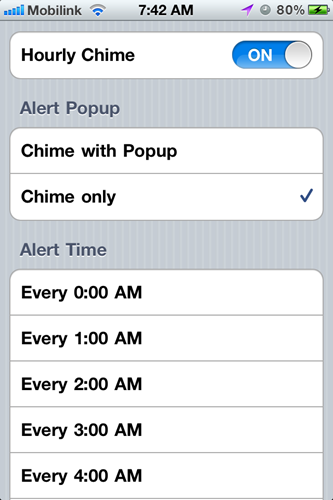 We’ve tested the app on an iPhone 4S on iOS 5.1 and can confirm that it works as advertised. While the app does what it says, I have a couple of suggestions for the developer that could really improve it.

Firstly, the Alert Time option is very rigid. I understand that the app is called Hourly Chime, but it would be cool if you could set it to remind you after your own customized time. In exams, when every single minute counts, I would’ve liked to be reminded of the time every half an hour (like Watch Beep for Android does).

Secondly, the app could use a more elegant set of alert tones. Save for the Speaking Clock alert tone, the rest are either too obnoxious (Cuckoo Clock, Bark) or simply too tacky. Something like a Casio digital watch beep would’ve been nice. 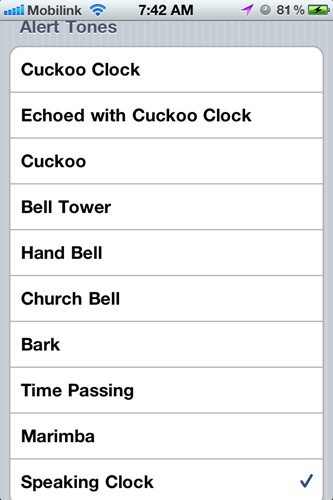 This is a must-have app if you’re the sort of person who loses track of time easily. You can download it from the [App Store] for a reasonable $0.99.

Don’t forget to let us know what you think of Hourly Chime by leaving a comment on the usual channels below.