This Accessory Can Transform A Regular Watch Into A Smartwatch [Video]

We think it’s pretty fair to say that smartwatches and intelligent wearable devices are going to be with us for the long haul. What was initially nothing more than an extension of a smartphone’s notification system has developed into a huge billion dollar industry with major players such as Samsung, LG, Sony and Apple all competing for market share. Of course, it’s not only the so-called “big boys” that can produce quality hardware, leaving smaller companies to get in on the action with innovative wearable solutions, which is exactly what the team behind the Indiegogo funded Kairos T-band have done.

The Kairos T-band is an extremely aesthetically appealing and innovate wearable solution that allows users to turn their favorite wristwatch into an intelligent wearable device. It could very well be the perfect option for the style conscious who have spent a lot of money in the past on a fashionable “normal” watch and who don’t want to shell out even more cash for an Android Wear or Apple Watch solution. It’s also highly likely that there are a lot of technology enthusiasts who have an emotional attachment to a watch given to them by a loved one, but who would still like to keep up with the modern times. The Kairos T-band offers that flexibility and extensibility to an existing watch. 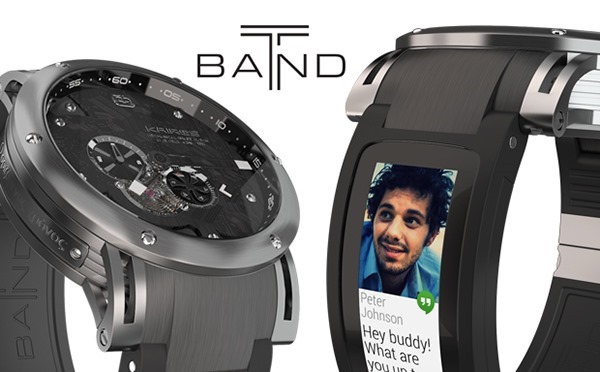 The T-band, which has now been successfully funded via Indiegogo, will be available in three different models, each designed to appeal to a different level of user. The first model will be the T-band ND, which will offer a basic notification system and health monitoring option but will not provide any visual display on the strap. The T-band HD takes things a little further by bundling in a hidden display with functioning LED panels offering text alerts containing required information. This option may suit a lot of users but will not provide compatibility with images and video. 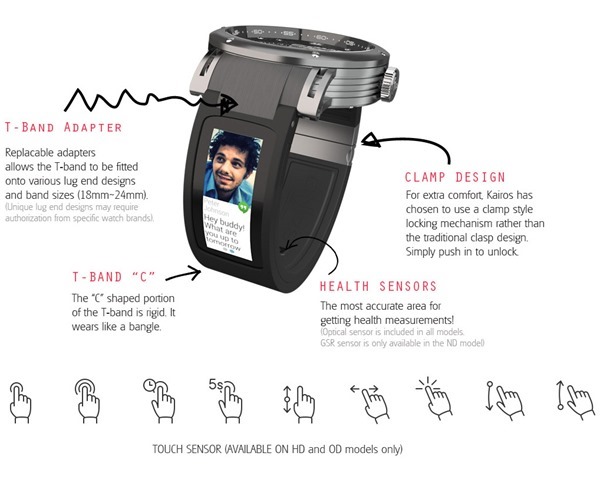 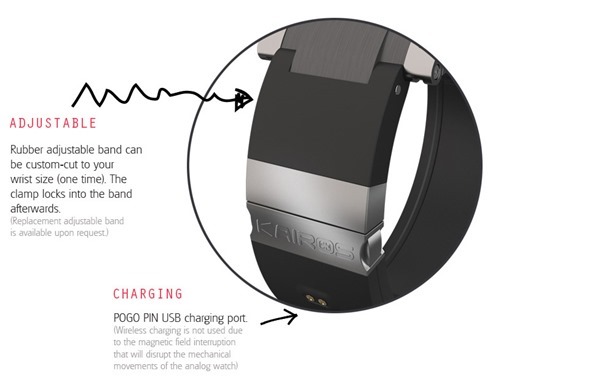 Finally, the T-band OD, complete with OLED display, is the all-singing all-dancing variant of the product. The top tier model will ship with a curved PMOLED display mounted within the band with a touch sensor. The hardware will also be powered by the proprietary Kairos OS. 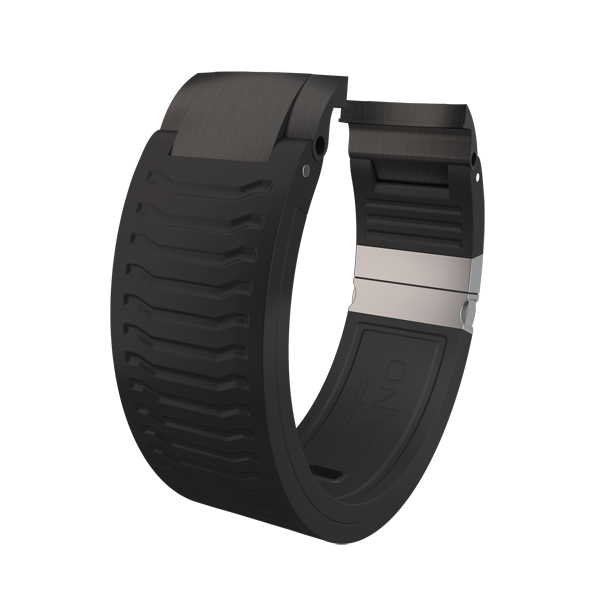 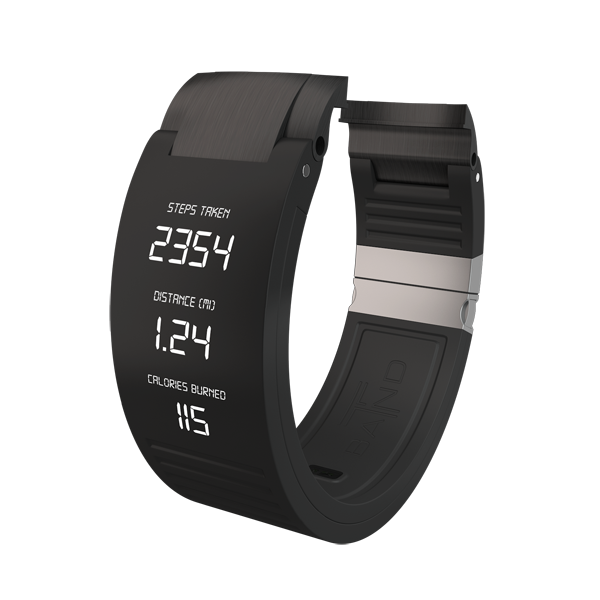 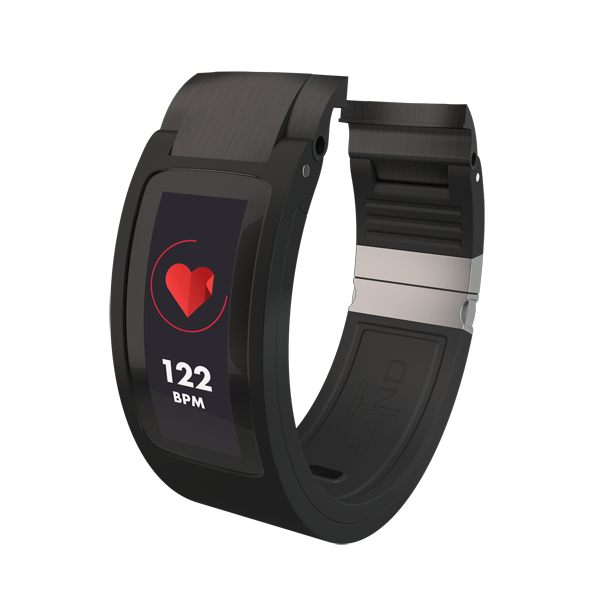 If the plethora of Android Wear devices hitting the market don’t tickle your fancy, and you can’t bring yourself to get excited about the prospect of an Apple Watch, then maybe the Kairos T-band is the perfect solution for you. Check it out for yourself and see what you think.

The T-band will be compatible with iOS, Android and Windows Phone.