This $99 Cover Brings 4G Data To Your iPod touch, Free 500MB Of Data Per Month

You may remember an article we ran back in May from FreedomPop, which, for $99, had created a 4G sleeve cover, which could offer “blazing” fast 4G speeds on an iPhone 4 / 4S. Now, that very same company has created a $99 cover which does the exact same thing, but for your iPod touch instead.

Apple revamped the iPod touch last month, providing a host of new features including a similar 4-inch Retina display to the all-new iPhone 5. A new processor was also packed in – the Apple A5 – yet although many were impressed by the range of improvements and enhancements, it’s long since wondered if Apple would ever provide 3G capabilities.

FreedomPop’s 4G sleeve cover is useful for those running an iPhone since the company’s free 500MB data quota means those expensive fees for using the cellular connections on some carries can be skipped, but in the instance of the iPod touch, there isn’t even a 3/4G connection to complain about the prices of.

Today, FreedomPop announced the availability of its $99 4G Hotspot sleeve for the iPod touch, which is called the “Freedom Sleeve Rocket.” While it’s not particularly slick, it does offer those running an iPod touch 3G /4G with an option of a hotspot. Not only does it offer 4G LTE speeds, but it also includes the famed 500MB of free data. Thereafter, FreedomPop charges $10 per GB, but you can also connect up to 8 devices up to your 4G cover, so it’s like a conveniently-designed personal hotspot. 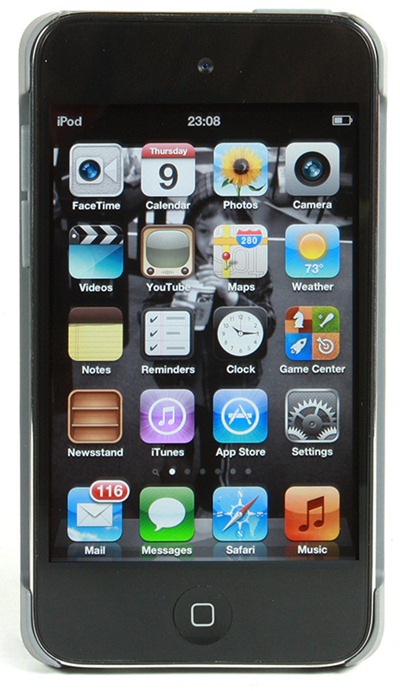 According to TechCrunch, the long-awaited iPhone version will launch in November, and although quite a few of us have agreeable data plans, certain carriers in specific areas do charge extortionate rates for data consumption. At present, with the mobile market moving to 4G LTE from 3G, the cheap, unlimited packages we’re used to seeing are becoming father and fewer between. 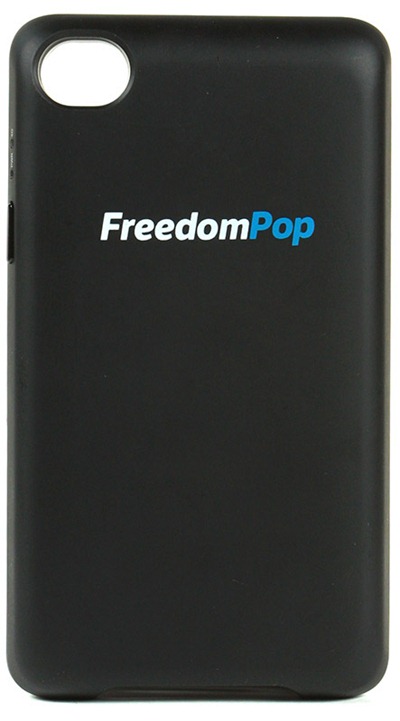 The delay in bringing this product to market is likely to affect sales adversely. No support is expected anytime soon for the new iPod touch of iPhone 5, and with millions of those devices having already been shifted, it’s a bit of a shame FreedomPop didn’t manage to get the Freedom Sleeve Rocket or WiMAX out there sooner.