This $5 iPhone App Is Free For Limited Time, Get Downloading Now!

We love apps. In fact, if there’s one thing we love more than apps, it’s an app that usually costs money and is now free for a limited time only. Which brings us to Printer Pro.

Created by the folks over at Readdle, Printer Pro usually costs $4.99,and while that’s not exactly going to stop you from being able to send your kids off to college, it’s still enough to stop some people from taking the plunge. For a limited time though, Printer Pro is available for free via the App Store.

Just how limited that time is remains to be seen. The app page in the App Store says 24 hours, though it appears elsewhere on the internet that 48 hours may actually be the magic number. No matter how long it actually is, just go and download it now to avoid missing the boat! 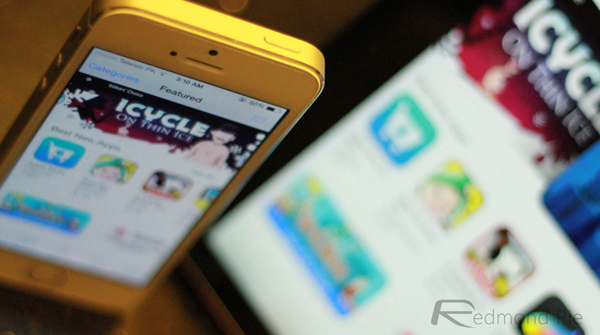 What you’ll get from Printer Pro is a way to print just about anything from your iPhone. The app can talk to most Wi-Fi printers on its own, and those standard printers attached to Macs and PCs on the network can also be used thanks to a helper app that can be installed. That’s free, too.

If you’re a fan of iOS 7’s design aesthetic, you’ll like Printer Pro too. It recently had a redesign and it’s actually rather lovely. Colorful yet understated, Printer Pro doesn’t get too carried away where some iOS 7 redesigns have done. 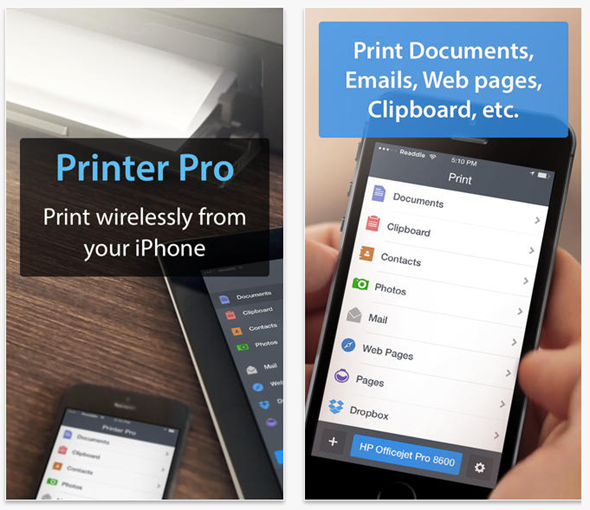 Once Printer Pro is installed, it will pop up in other apps’ share sheets, meaning that anything that can normally be shared can be printed via Printer Pro. Furthermore, putting a ‘p’ before a web address in Safari will see the web page open in Printer Pro, ready to be printed, cutting out the middle man completely.

Readdle’s Printer Pro is a useful app to have around even at $4.99, but when it’s on offer for free there’s little reason not to recommend it. If you think you might be able to make use of the app, then download it now before the price returns to normal. We’re sure it will come in handy sooner rather than later.