The Simpsons: Tapped Out Available Now On iPhone And iPad, Coming Soon To Android

Everyone loves The Simpsons, right? They may have been around longer than some of our readers, but those loveable yellow people will hold special place in our hearts forever.

The Simpsons have been the subject of more than a few games over the years, with limited success. Now a new iOS and Android game promises to improve upon the family’s lackluster game offerings with The Simpsons: Tapped Out.

Available on the iOS App Store depending on where you live – more on that in a minute – and coming soon to the Android Market, the game sees Homer manage to destroy Springfield, thanks to his apparent inability to do his job at a nuclear power plant, and it’s your job to put it back together. Gamers will need to complete different quests and play as different characters from the TV show along the way. Sounds awesome, right?! 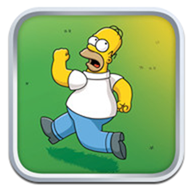 Just to add that little bit of authenticity, we are told that the game was the work of the TV show’s writers, and that the voice work is done by the very same people we have come to know as The Simpsons of the years. Something awesome just got even….".awesome-r!" 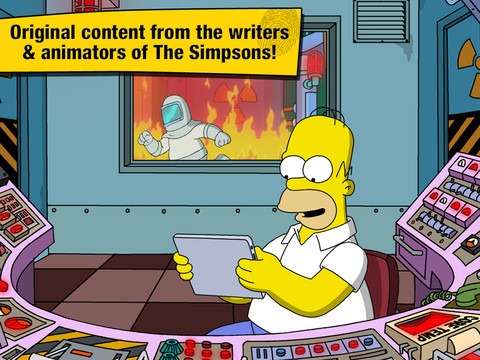 THIS GAME IS LIFE-RUININGLY FUN! Homer accidently caused a meltdown that wiped out Springfield. D’OH! Now, it’s up to you to rebuild it! From the writers of The Simpsons, tap into a city building game that lets you create your own living, breathing Springfield… for FREE.

Available for both iOS (universal app) and Android, and completely free, the game is currently receiving rave reviews although we have not been able to play it ourselves due to the fact that it is not yet available in either the UK/US App Stores or Android Market. From what we gather, and according to the game’s developer Electronic Arts, The Simpsons: Tapped Out will be made available in the coming weeks, but there has been no firm date released yet.

If you happen to live in Canada or Singapore though, then you’ll be pleased to learn that the iOS version of the game is available for you to download right now. We suspect this is the case in other territories too, so by all means check your own App Store for availability and let us know how you get on. More importantly, let us know if the game is any good! 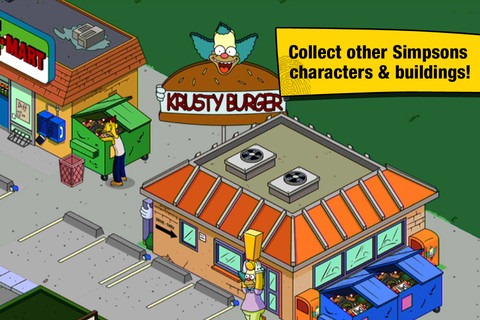