Just when you thought that Dwayne “The Rock” Johnson had managed to seep into each and every corner of your world, he has gone out and found a way to take over the world just a little bit more.

This thanks to a new endorsement with both JBL and Under Armour that sees the celebrity launch a new set of $249 wireless headphones called, obviously, Project Rock Edition. They’re built by JBL, which makes sense, with Under Armour tagging along. 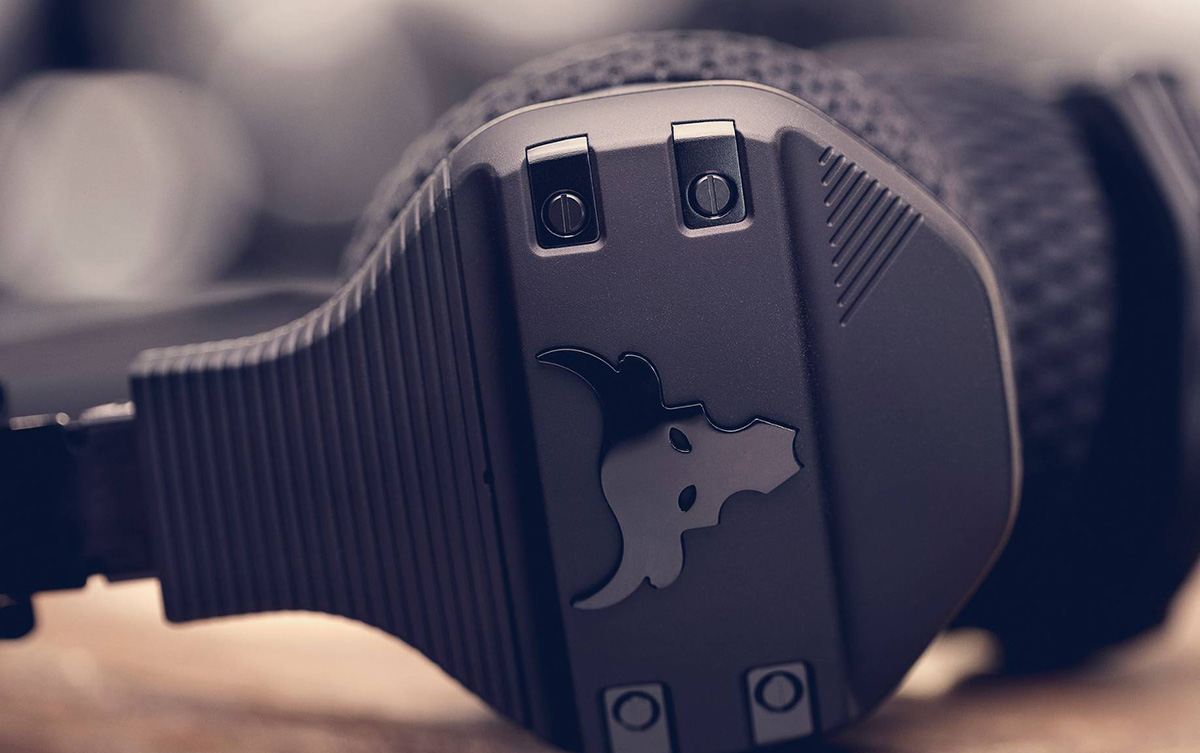 The headphones are focused on working out so that’s where the aforementioned Under Armour deal comes into play and the headphones also include The Rock’s Brahma bull logo. The hardware is not the only part of this deal though, with an accompanying Spotify playlist also thrown in, complete with music curated by the man himself. Rounding out the Johnson goodness is a new line of workout gear, dubbed Chase Greatness, along with Under Armour training shoes.

The most interesting part of all of this is obviously those headphones. While called Project Rock Edition, they are essentially a rebranded version of the recently released UA Sport Wireless headphones. The reason for the Under Armour attachment here is the use of SuperVent lining in the ear pads, apparently for improved breathability, with Under Armour grip material used elsewhere in order to apparently keep these things in place when you’re sweating like a crazy person. 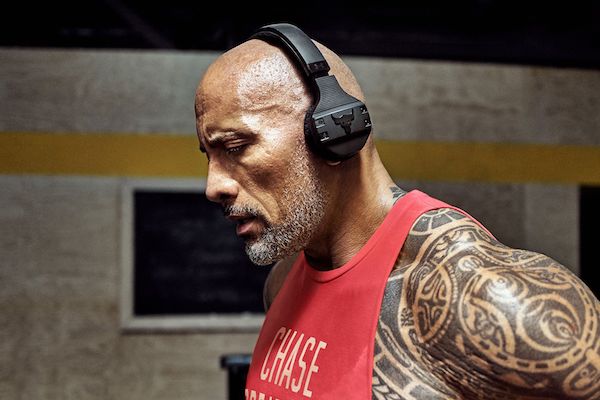 On the technical side of things, JBL’s technology includes a fast five-minute charge capability, which will apparently be good for an hour of use and a full charge will get you 16 hours of use. There’s also a TalkThru function thrown in, which will apparently reduce the volume of music and turn on some microphones that will make it easier for you to talk to people without taking your headphones off.

All this will cost you $249 and they can be ordered now from UA.com or bought from Under Armour stores, if you really must.