The King Of Fighters ’97 Remade For Android Smartphones And Tablets; Packs A Serious Punch [Download]

Both the App and Google Play Stores have allowed countless publishers and developers to flourish with new, quirky, made-for-touchsceen titles. But as well as serving as the perfect platform for the likes of Tiny Wings, Angry Birds, Candy Crush et al, the rise of the mobile app market has allowed those old classics to be ported and lovingly remade for the modern day. King of Fighters is one such classic, and having already been the subject of a rather unsuccessful re-launch on Android back in 2012, is back for another stab – or should we say punch. After a few rather underwhelming releases since KoF first appeared last year, The King of Fighters ’97 has just hit the Play Store, and with its makers seeming to have gotten things right this time, looks a relative snip at $3.99.

Of all the different genres enjoyed on consoles from the eighties and nineties, the 2D fighter must be considered classic. From Dead or Alive to Tekken, most of us enjoyed these side aspect beat-’em-ups at one time or another, and The King of Fighters will be regarded fondly by many an old school gamer. 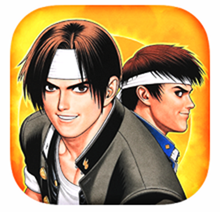 The King of Fighters ’97 is a remake of the title that released some sixteen years ago, and although it has been handed a visual tweak here and there (as well as optimization for the touch-based environment), it’s very much as you were. The original 35 playable characters are still present, as are the captivating game modes that made the original so popular. 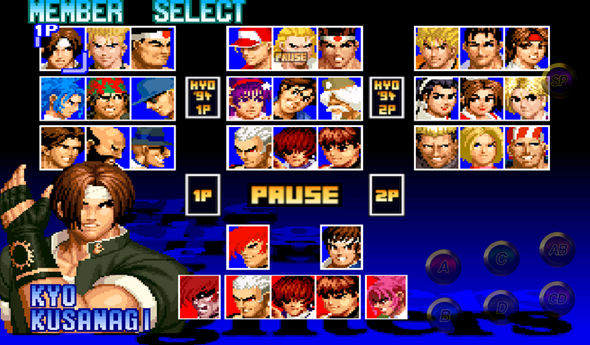 If you and a friend wish to do battle on The King of Fighters ’97, you can readily do so thanks to the Bluetooth multiplayer support, but with this being such a quick-fire, competitive title, make sure you don’t end up having a real fight when you lose. 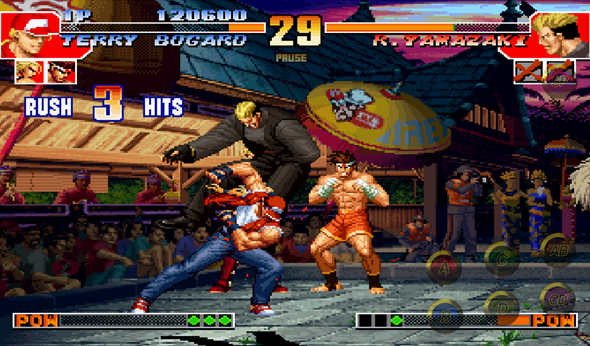 The King of Fighters ’97 costs, as aforementioned, one cent under four bucks, and whether you’re just looking for something new to try out or feeling a tad nostalgic, be sure to check it out via the link below. And do let us know in the comments section what you think about the title. 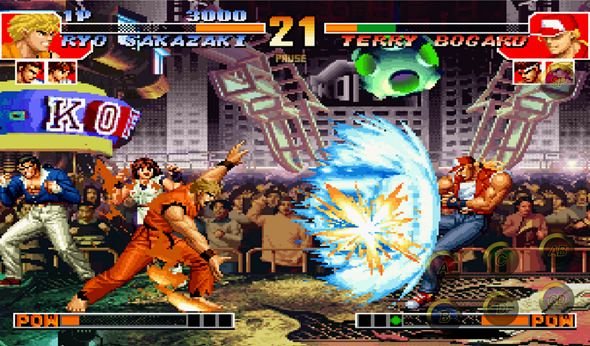 (Download: The King of Fighters ’97 for Android on the Play Store)