Now that the dust is starting to settle on the Apple Watch pre-order madness that we encountered yesterday and buyers wonder just when their watches will arrive based on Apple’s somewhat vague dates, one of the more interesting things to happen was the start of try-on sessions in stores. As people started to fill into stores around the globe, we started to get our first reports on the Apple Watch from normal buyers rather than reviewers.

Generally favorable, the tweets and videos I saw got me thinking about who the Watch is best suited to, and following expectations that the Apple Watch would allow us to stop pulling our phones out of our pockets every few minutes I realised that the new wearable is most suited to one particular type of iPhone owner than others – people who own iPhone 6 Plus. 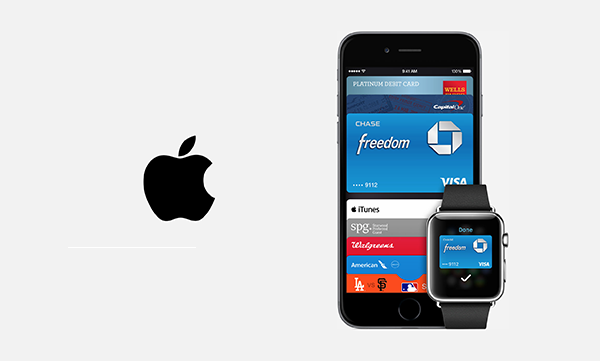 There has been something of a groundswell of support for the iPhone 6 Plus of late, with people deciding that the advantages of having a 5.5-inch screen with that awesome massive battery life outweigh the negatives of having to carry it around and use it day-in, day-out. As an iPhone 6 user myself, it’s something I’ve considered before, but the general consensus is that one of the negatives is the problem of being able to take that big phone out of one’s pocket and then send a quick text message while walking around. Or checking a quick notification while stood in like at the coffee shop. Anything that involves getting the phone out of a pocket for a quick interaction, particularly if on the move, is something the iPhone 6 Plus isn’t quite suited to. 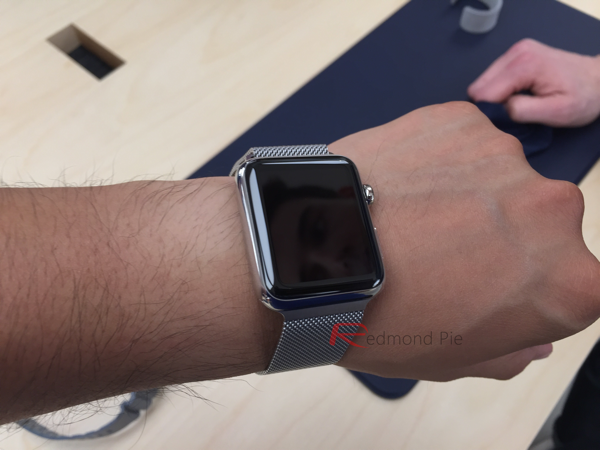 Except if you have an Apple Watch.

If you do, well, you’ll use the it in all of the cases I outlined above. You won’t be handling your massive phone quite so much, except in situations that suit it or you particularly need that larger screen in which case, you’re golden. With the Apple Watch the iPhone 6 Plus and phones of its size make more sense and likewise, the Watch is more compelling an option if you have a phone that’s not suited to being used in a lot of common situations.

None of this is groundbreaking because it’s something people have been saying about Android watches and phones for a while, but with the iPhone 6 Plus having been labelled as just too big by many, the Apple Watch may just give some of us iPhone 6 users the impetus we needed to go large next time around.