Ahh, 2010. It feels so long ago doesn’t it? Well it will do when we remind you that 2010 was the year of the infamous iPhone 4 found-in-a-bar shenanigans that led to all kinds of headlines the world over.

Three years ago Brian Hogan left a local bar with a recently found smartphone. As it turned out, that simple decision of just walking out with that found smartphone was actually a rather sizeable mistake after it was discovered that the handset in question was actually a top-secret iPhone prototype the likes of which had not been seen by anyone outside of Apple. It was a big deal. A very, very big deal in fact. 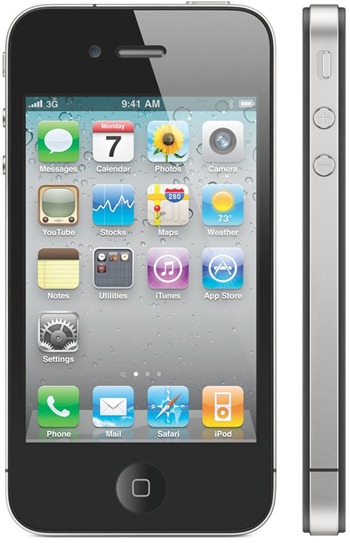 What’s more, instead of handing it to the authorities, he made what he would admit himself to be a poor decision. Realizing what he had, Hogan went to one of the biggest tech blogs of the time and offered to sell it to them. Gizmodo, somewhat infamously, took him up on the offer to cover the story of the unannounced iPhone 4 that would cause such a stink.

The rest, as they say, is history.

That history is now being dragged back up after the man himself was the subject of one of Reddit’s Ask Me Anything threads, where people get to ask the questions they’ve always wanted to ask.

In the thread we’re told that Hogan was to receive $5,000 for the story, with an extra $3,000 to be paid after Apple confirmed the device was legit. According to Hogan, he never got that extra $3,000 and the cost of lawyers exceeded the initial $5,000 anyway. What’s more, the whole affair put huge strain on his family relationships – and also separating him from his then-girlfriend. Touching we’d rather say. 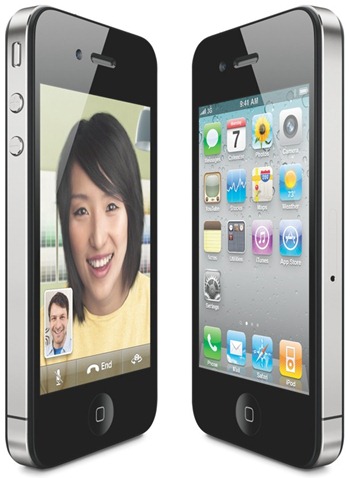 Of course, it wasn’t just Hogan that lived to regret the whole affair, with Gizmodo and its staff not immune from the fallout. Still, it’s Hogan’s cautionary tale that will resonate with most, and who knows, it may change the way people think about that ‘finders keepers’ myth too.

If you’re interested and want to know more details of the whole story, head over to the source link below and dive into the AMA session. There are a lot of interesting details there and is something which you surely don’t want to miss.