Last month, we notified you of the soon-to-drop Dark Night Rises game, a supplementary offering to the final edition of Christian Bale’s Batman trilogy. The title will release for both Android and iOS, both of which are expected to arrive next Friday, 20th July – a day after the movie hits the cinemas worldwide.

In order to up the anticipation levels, for the movie and in particular, the mobile title, a second teaser trailer has surfaced. The game is published by mobile power-releasers Gameloft, with input from both Warner Brothers and DC Comics, and with those three big names at the helm of proceedings, fans will be expecting big things from the title when it does finally make its way into the App and Google Play stores. 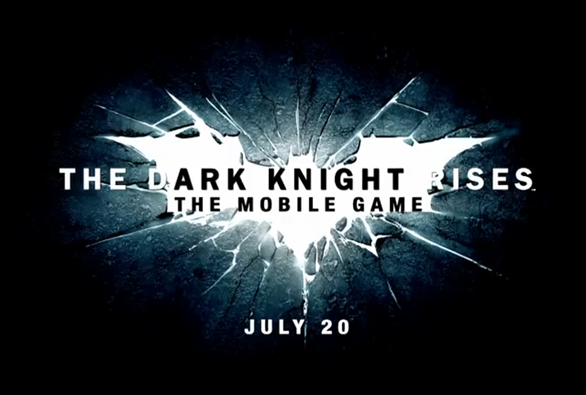 The teaser begins with a few in-game cinematics before Batman is seen flying from a ledge, landing right on top of an enemy whom is abruptly floored, in a move Splinter Cell’s Sam Fisher would most certainly be proud of. Batman’s powers, vehicles and special moves are then given a little airtime before the clip concludes with a reminder that both titles will be arriving on July 20th.

Due to the fragmented nature of Android, titles for the platform are usually delayed, releasing days, weeks, even months after their iOS counterpart. With the movie also arriving next week, however, Gameloft and Co. can ill afford to release this one too late, since the hype surrounding the movie will inevitably have died out. 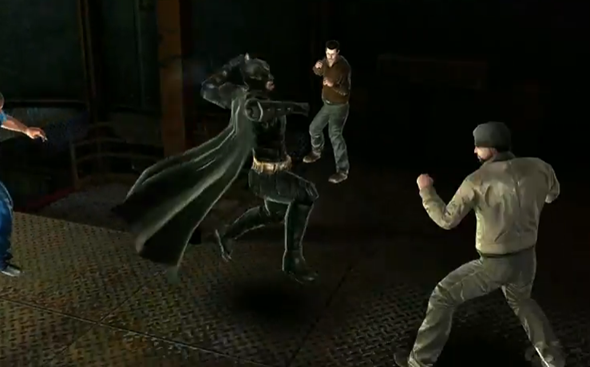 By releasing a trailer this close to the release, it looks as though everything is in order this time around, so Dark Knight-loving fans on both iOS and Android should pencil next Friday as one of excitement.

We’ll obviously give you guys another heads-up on Friday when the game drops on iOS and Androi, so stay tuned for the key info and download links of Dark Knight Rises here at Redmond Pie!

In the meantime, be sure to check out our Android Apps gallery to explore more apps for your Android device, and also take a look at our iPhone Apps Gallery and iPad Apps Gallery to discover more of the best for your iPhone, iPad and iPod touch.