The Best FREE Alternatives To Swype Keyboard On iOS 8

The fact that Apple has allowed users to install and use third-party keyboards is still sinking in for many of us, but when iOS 8 did finally land it’s probably safe to say that those wanting a new keyboard set off to find Swype keyboard for iOS 8 on the App Store.

It’s understandable, too. Swype has been around for ages on other platforms and has build a big following thanks to the way users can swipe their fingers across the keyboard to select characters rather than tapping them like they would on a traditional keyboard. It’s more then a novelty too, because Swype and keyboards like it have proven to be quicker to use than stock keyboards. The only downside to Swype though, is its $0.99 asking price. 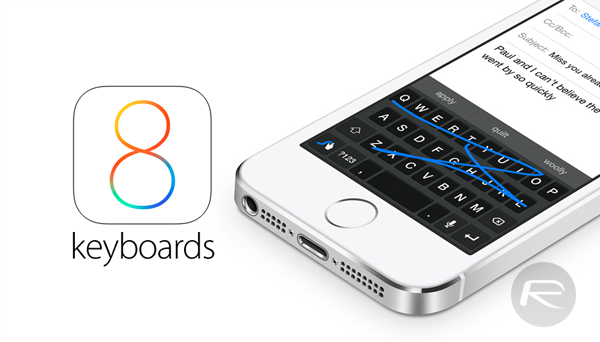 While it’s very true that a dollar isn’t going to break the bank for most, not everyone can download paid apps for whatever reason. If you fall into that category, then you’re going to want to find a free alternative. Luckily, there are three that come to mind that offer at least part of what Swype brings to the table without costing a penny. 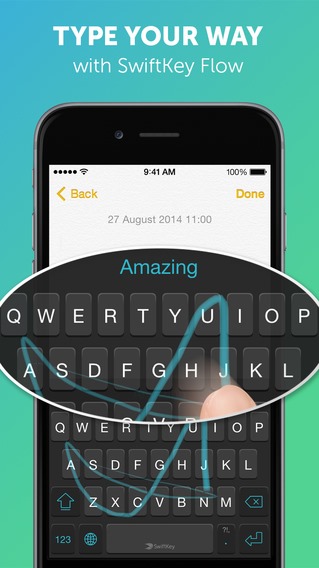 SwiftKey is probably the most popular Swype-like keyboard, and it’s a favorite amongst the RP staff here. The keyboard learns your writing style and adapts accordingly, while offering auto-correct and next-word prediction. You can download SwiftKey for free from here. 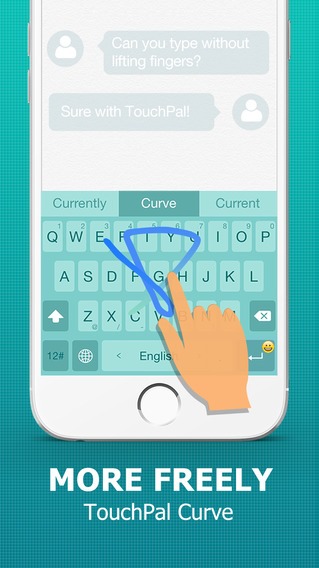 TouchPal is another keyboard that brings swipe-based text entry to iOS for free, and it also comes with over 800 emojis to choose from should that kind of thing be on your radar. TouchPal also touts its prediction engine as being able to save more than 90% of keystrokes, which is quite a bold claim. You can download TouchPal for free from here. 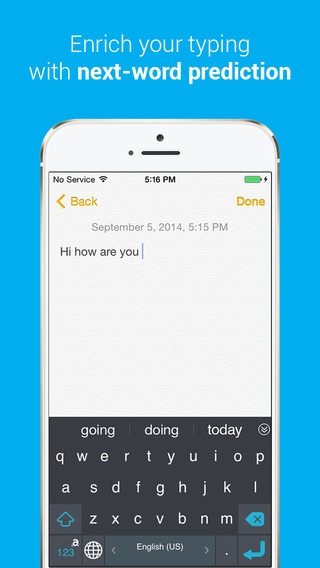 Finally, there’s Adaptxt, which is probably the least well-known keyboard of the three we’ve covered here. That doesn’t stop the keyboard from featuring personalized prediction and learning as well as support for over 90 languages. Interestingly, Adaptxt also sports gesture shortcuts, making it easier and faster to type repetitive text. Download Adaptxt for free from here.

While Swype may be the poster boy for such keyboards, it’s by no means the only option out there. If you don’t want to, or can’t spend the dollar it will take to buy it then any one of the three keyboards mentioned above should be a good alternative, and in some cases even better.