The 911 Memorial: Past, Present and Future App For iPad Now Available On The App Store, Download Now

With the tenth anniversary of September 11th, 2001 almost upon us, The 911 Memorial: Past, Present and Future app is now available for download from the iTunes App Store. 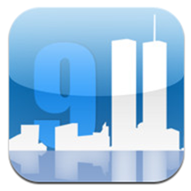 Featuring over 400 dramatic and detailed photographs, and hours of video, the app tells the story of New York’s mighty Twin Towers from inception, to their building and finally their destruction. And the app will only be available for Apple’s iconic tablet device, the iPad.

Explore the construction of the Twin Towers. View videos of the site long before 9/11. Connect with the the day of 9/11/01 as it unfolds. And then, get an insider’s view of “Reflecting Absence” Architect Michael Arad’s powerful Memorial Plaza and twin Pools.

-Exclusive interview with the creator of the Memorial, along with his sketches and photographs.

-More than 40 videos, over an hour of original content, site tours, museum updates, and animations.

-Over 400 high-resolution photographs, including large artifacts at Hanger 17, rare site construction images, and the landscaping of an urban forest with 400 white swamp oak trees.

-An interactive timeline from 2001 – updated as construction continues.

-Never before seen video of the attacks on The World Trade Center.

The app’s creator, Steve Rosenbaum, apparently chose the iPad as he thought it was best suited to telling his story, and it makes perfect sense as well. Instead of viewing such a memorable event on a smaller screen such as that of an iPhone or an iPod touch, the experience of viewing photographs and videos on the larger screen real estate of the iPad is stunning, and in some case; jaw dropping. 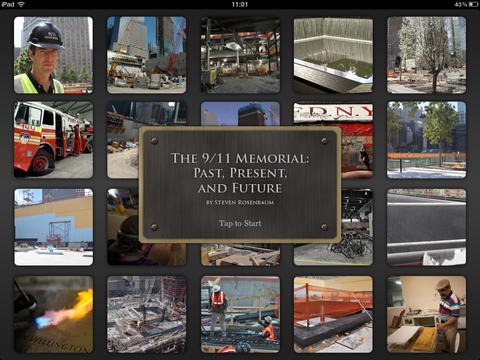 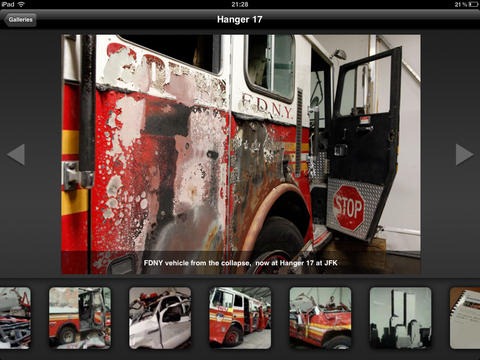 The app became available for download yesterday, September 1st, and will be free until September 12th. After that, a price of $9.99 will be attached to it. Its better that you download this piece of history right on time and keep it in the memory of those who lost their lives in a very tragic incident, which haunts the world to this very date.

You can watch a video of the app in action at The 911 Memorial: Past, Present and Future app’s very own website.

Download The 911 Memorial: Past, Present and Future for iPad. [iTunes link]