The 2012 Steam Summer Sale Is Now On, Grab Your Bargain While It’s Hot!

Every year, Steam hosts its summer sale, and that time has now come. Those of you who enjoy playing and interacting on Valve’s platform can now purchase some of your favorite titles and content for cheap, but you better be quick, since the annual promotional offer only runs until Monday, 23rd of July.

As opposed to being your traditional price cut sale, it’s treated more like a festival – a celebration of Steam’s tightly-knit community. As well as deals on many of the 1500+ titles available on the platform, there are daily deals, flash sales, but the most exciting of them all arrives in the form of the “Community Choice sale.” As the name implies, gamers can collectively vote for a title from a select list to be reduced for a limited time. It’s a rather unique approach, and certainly a winning one, and allows more users to get their hands on the most popular title.

To get proceedings underway, a whole host of top titles are up for grabs at special reduced rates, and there’s something included for everybody by the looks of the roster. If you fancy kicking back and racing a supremely-speedy car around a number of tracks in arcade fashion, you could opt for Ridge Racer Unbounded, whereas if you’re feeling like letting off a little steam, you might want to try Call of Duty: Modern Warfare 3. 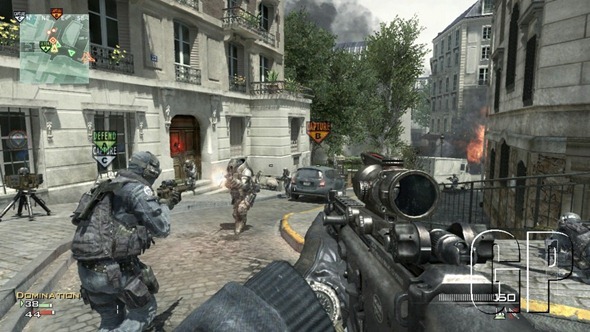 Also in the offing are Portal 2 franchise, Might & Magic: Heroes VI franchise, Terraria, Crusader Kings II, Legend of Grimrock or Indie Bundle I. Considering the sale will run for the best part of two weeks, expect plenty of others to be added to the list, and even if none of the titles mentioned take your fancy, there will undoubtedly be a handful of reduced price games waiting for you further down the line. 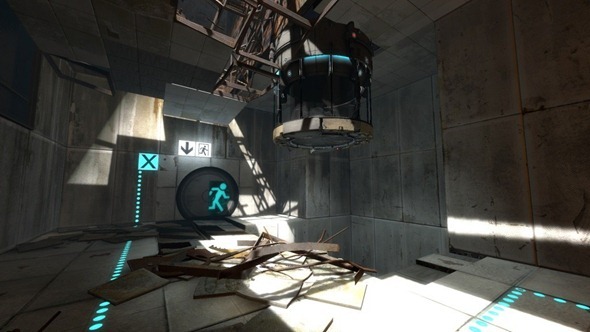 New votes will be held every eight hours, so be sure to take part if you have your eye on something specific. Flash sales will also occur throughout the day, so if you want to get involved in this exciting event, head over to http://www.steampowered.com right now for more information and details.

As a casual gamer, I think I’ll opt for the Pop Cap Collection. There’s nothing like a little Bejeweled to pass the time!