As part of an internal effort to try and get more of its vehicles in front of as many consumers as possible Tesla Motors has introduced both vehicles with the exact same visuals as the standard 2016 refreshed Model S, but will have slightly less traveling range on a full charge than the higher-end Model S. 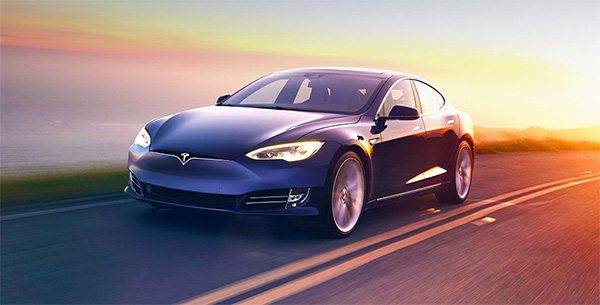 Elon Musk’s Tesla originally introduced the stunning Model S sedan to the market back in 2012 with a starting price-tag of $76,000. However, that price is for the base model vehicle, with most consumers opting to bump that price up by adding on one or more optional extras to enhance the Model S experience.

From a range perspective, Tesla has announced that both new models will come with an approximate range of 200 miles on a full charge, with a maximum speed limit of 130 miles-per-hour. The hardware aspect of the vehicle is where some consumers might feel that they are being fleeced a little. As an example, both the Model S 60 and Model S 60D will drive off the forecourt equipped with a 75 kilowatt-hours battery pack, but will be limited to 60 kilowatt-hours unless an upgrade is purchased alongside the vehicle. 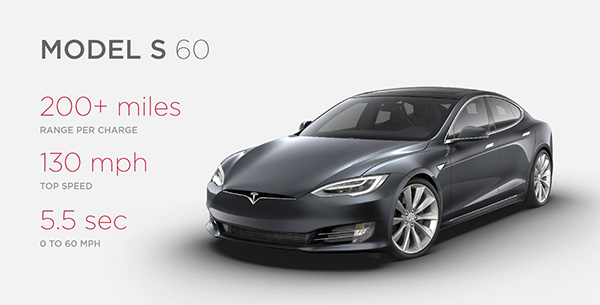 Both models will also come with the integrated hardware necessary for Tesla’s Autopilot feature, but yes, you guessed it, owners will need to make an additional purchase to activate it.

After initially introducing the Tesla Model 3 as its first truly “affordable” car, it looks as though Musk’s company is looking to get as many people behind the wheel of a Tesla as soon as possible. As an estimation, the company is looking to manufacturer between 80,000 and 90,000 cars during 2016, with that number expected to rise to over 500,000 by the time 2018 comes around.

Both new car models are available to order right now direct from Tesla with the usual six weeks lead time applying to all purchases.