Where there is a hugely popular online game, there is always going to be a number of people who want to cheat and, unfortunately, that is very much the case when it comes to Fortnite.

The ever-popular game is currently in the midst of a wave of cheating via third-party hacks that do anything but level the playing field. 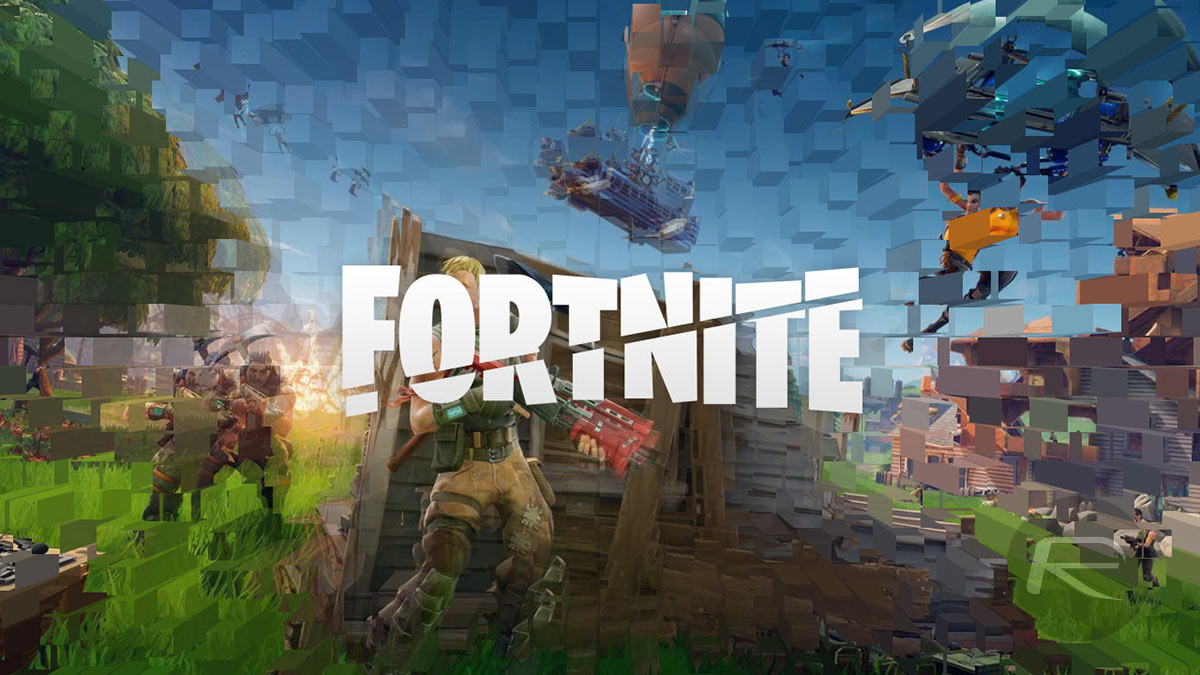 Those hacks do all the things that you might expect them to do. They make players fire weapons more quickly, let them aim easier and also slow down the movement of enemy combatants in order to make it easier for them to be picked off at will. It’s all quite ridiculous, really, but alas, it’s where we are. It’s believed that tens of thousands of Fortnite players have been impacted by playing with others who cheat, but there is one rainbow in this storm of cheating and it’s the fact that anyone playing on either macOS or iOS is immune.

Thanks to its ever increasing popularity amongst gamers around the globe, Fortnite is said to be raking in almost $400 million each and every month for its creators and while the huge majority of gamers just want to join games and have some fun, there is obviously a minority who are, unfortunately, not good enough to play properly, cheating in order to get an edge.

According to Andrew Sampson of Rainway, a game streaming platform, his company started to notice hundreds of thousands of error reports hitting its tracker on June 26th. As no changes had been made in the days leading to that being spotted, Rainway knew something was afoot. “It became pretty clear soon after that this new flood of errors was not caused by something we did, but something someone was trying to do,” he says, with the errors showing attempts to connect to a number of ad platforms, something Rainway itself does not do.

As it turns out, it was because adware was targeting Rainway users who were all playing Fortnite, with the company downloading hundreds of Fortnite hacks to see what was going on. One, an aimbot, had already been downloaded almost 80,000 times and was essentially acting as a man-in-the-middle, sending traffic to its own servers and allowing the adware to alter web page requests in order to serve its own ads.

However, the good news is that this type of adware only impacts Windows PCs, meaning anyone using a Mac or iOS device is a-okay, at least for now.